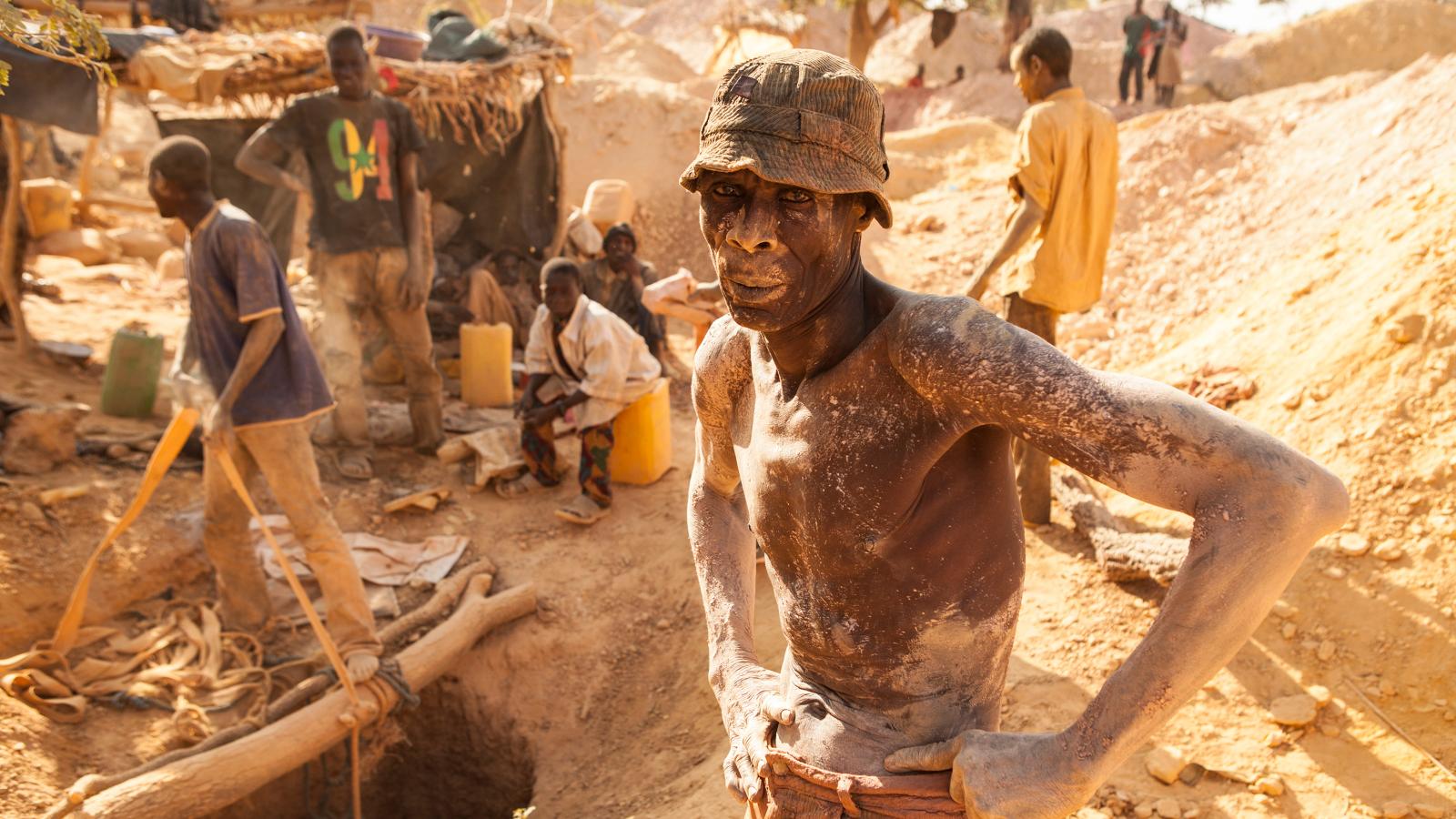 No fewer than two soldiers of the Nigerian Army and seven illegal miners have died after clash over huge gold nuggets at Magama, a border village in Jibiya Local Government Area of Katsina State.

@dailynigerian reports that the clash occurred on Wednesday around 6pm after discovery of huge gold nuggets in one of the open-pit mines dug by the artisanal miners.

“Numbering about 40, the illegal miners, who were also armed, paid the soldiers the sum of N500,000 per pit before they were allowed to start the mining”, the online news source revealed.

A survivor disclosed that: “When the soldiers saw the huge nuggets the miners discovered, they insisted that it be shared equally with them,”

“When the miners insisted that they will not part with the nuggets or pay more — apart from the N2.5million they paid for the five pits — the soldiers started shooting in the air.

“The scared miners, 27 of whom had guns, also replied the fire, and then exchange of direct gunfire began. The soldiers lost two men, while miners lost seven men in the clash.

“The mining ring leaders were able to successfully ran away with the nuggets, valued in conservative estimate at N70million, in their vehicle.”

All effort made by reporters to speak with the spokesman for the Nigerian Army, Onyema Nwachukwu, proved abortive as he could not be reached for comment at the time this report was filled.

Recall that in March last year, President Muhammadu Buhari declared Zamfara State a no-fly-zone and banned all mining activities to check banditry and kidnapping in the state.

It was also learnt that following the federal government’s ban on mining in Zamfara, the activities have now shifted to some parts of Katsina State.