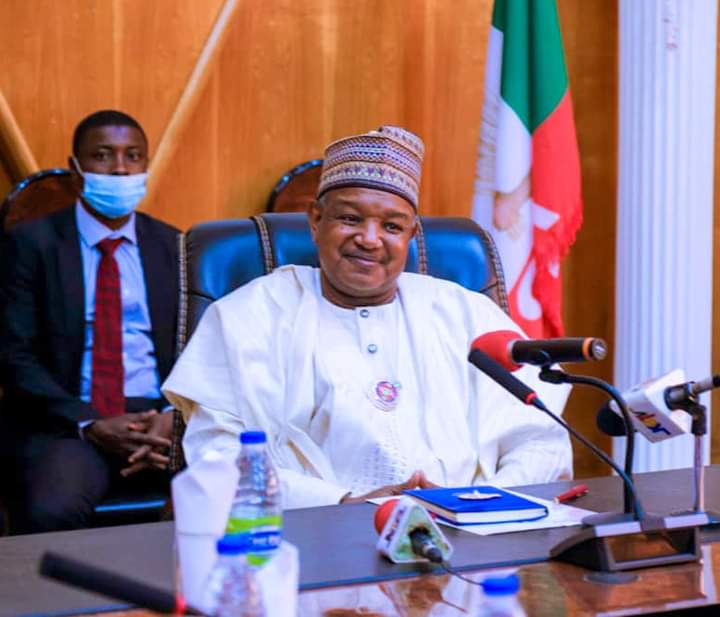 The development was part of the outcome of an earlier meeting today between the Chairman, Audit Committee for State and Local Government Pensioners, Acting Head of the Civil Service and the state Chairman, NLC.

To ensure probity and accountability in the payment process, it was unanimously agreed that labour Unions and the Nigeria Union of Pensioners should be involved in all stages in the preparation and payment of gratuity to the deserving retirees.

This announcement is contained in a statement signed by the Acting Head of Service, Alhaji Safiyanu Garba Bena and made available to the newsmen on Friday.

The statement further stated that the invaluable gesture of the governor is in line with his administration’s policy and aspiration towards improving the general welfare of the retired workers in the state.

Arrangements for the payment will commence as from next week Monday, the 17th of January, 2022.