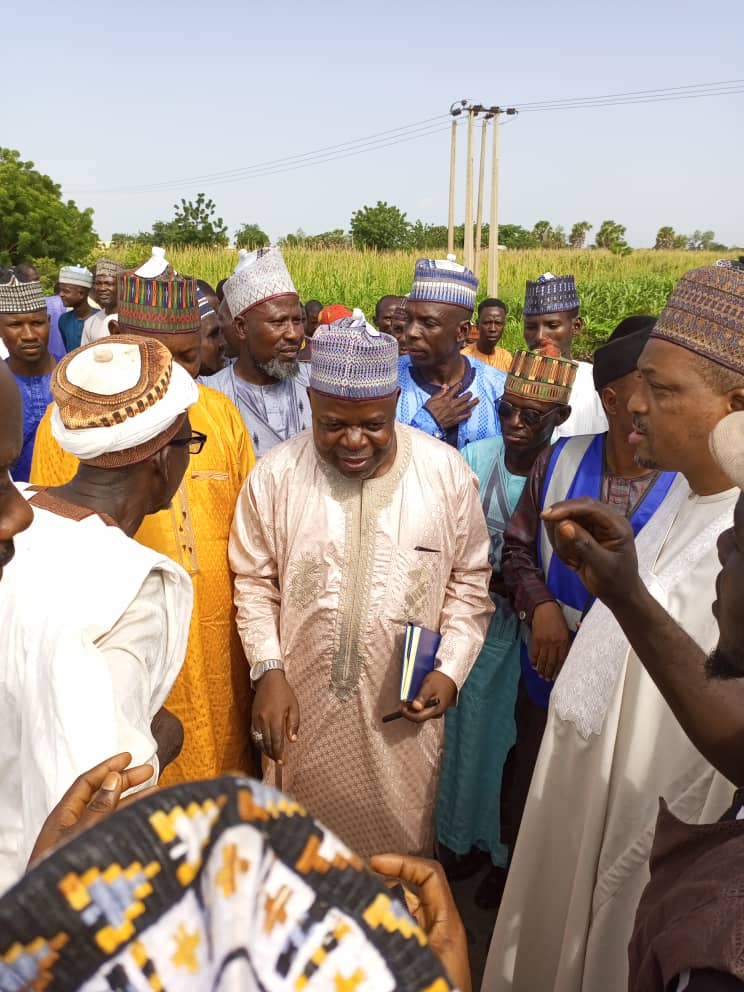 The National Agency for Science and Engineering Infrastructure (NASENA), in collaboration with Khadimiyya and Khadi Malami foundations, says it will construct a state of art skills acquisition centre in an move to reduce number of unemployed youths in Kebbi State.

The Executive Vice Chairman and Chief Executive, Prof. Muhammad Sani Haruna, made this known during an inspection visit in Bagudo Local Government Area on Sunday.

He said, “As part of the agency’s mandate to develop relevant processes, capital goods and equipment necessary for job creation, national economic well-being and progress, the Agency will construct skills acquisition centre in order to enable us train youths on different skills.

“These skills include tailoring , building, mechanic, welding, among others, which will be beneficial to the teeming unemployed youths in the state.”

Sani-Haruna, represented by Director Procurement in the agency, Dr Muhammad Muhammad, expressed his appreciation to Abubakar Malami, the Minister of Justice and Attorney General of the Federation, SAN , for establishing NGOs of such magnitude in rendering humanitarian activities in the state.

Earlier, the National Treasurer of Khadimiyya, Alhaji Bello Nasarawa,
said that Malami being the founder of the NGOs instructed the management of the foundations to acquire 20 hectares of land for NASENA in an effort to facilitate and ease the construction of the centre.

Nasarawa commended the agency for selecting Bagudo area as the local government to site the center, considering the enormous landmass and being the most populous in the state.

Also speaking, the Chairman of Khadimiyya Board of Trustee, Alhaji Abubakar Usman Gotomo, said that the importance of skills acquisition center could not be overemphasized, considering the roles such centers played in making youths to become self- reliant and gainfully employed.

“We belief and hope that the center when completed, will serve as an empowerment hub, which will provide employment opportunities to the teaming unemployed populace,” he said.

Gotomo said that they were in the area with the officials of NASENI to inspect suitable land for construction of skills acquisition center.

“This is a part of the contribution of Malami in his continued efforts to get rid of unemployment and idleness among the youths, and thereby providing them with skills acquisition programme to not only become self reliant but also become employers of labour” he said.

The Bahindi of Bagudo, Muhammad Sambo Khaliel, who described Malami as a proud son and worthy ambassador of the state, called on other political office holders and philanthropists to emulate his gesture by encouraging employment generation agencies to aid the state in order to reduce unemployment in the state.

Speaking on behalf of the council, Muhammad Umar, a councillor of Bagudo ward, said that the various gestures provided by Khadimiyya and Khadi Malami had made governance very easy.

“The roles played by the NGOs are very vital in the development of the youths and the state,” he said.