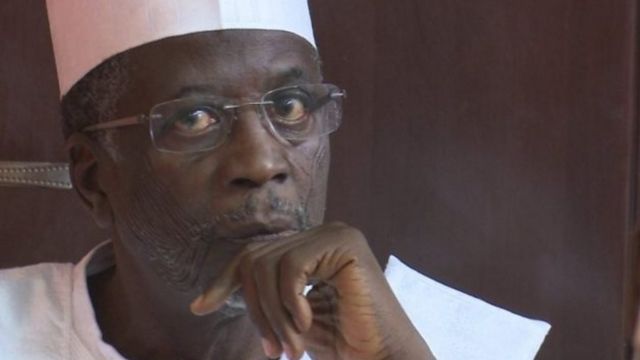 Former Governor of Sokoto State and chieftain of the Peoples Democratic Party, PDP, Attahiru Bafarawa, has disclosed that he is no longer interested in becoming Nigeria’s president.

The Former governor, who aspired for the presidential ticket at least three times after leaving office as governor in 2007, disclosed in an interview with newsmen that he would not run for any political office again.

According to Bafarawa his reason for dropping his presidential ambition is that : “It is a question of not having the will to do something. There was a time I was in politics; the will to do it was there. Now, I don’t have it. I feel I have done my best based on the opportunity given to me and I am grateful for what God has done for me. Therefore, I will never go for any elective office for the rest of my life and I will never accept any appointment for the rest of my life. But I will always give my advice whenever it is needed.”

Bafarawa further described governors who run for senate after completing their terms in office as ingrates.

According to him :“Why would you serve eight years as governor of a state and then you come again and take one part of the state and say you are going to the National Assembly? After serving for eight years, why don’t you allow others to go to the National Assembly? As a former governor, the only thing you can look forward to is the presidency. Anything less than that is an abuse of privilege.

He added that “Out of 200 million people, you are one of the few chosen to become governor, and after two terms, you come back again and say you want to go to the Senate. What are you going to the Senate to do? As a former governor, ask somebody to go and represent the people there. Then you give the person your wisdom,”