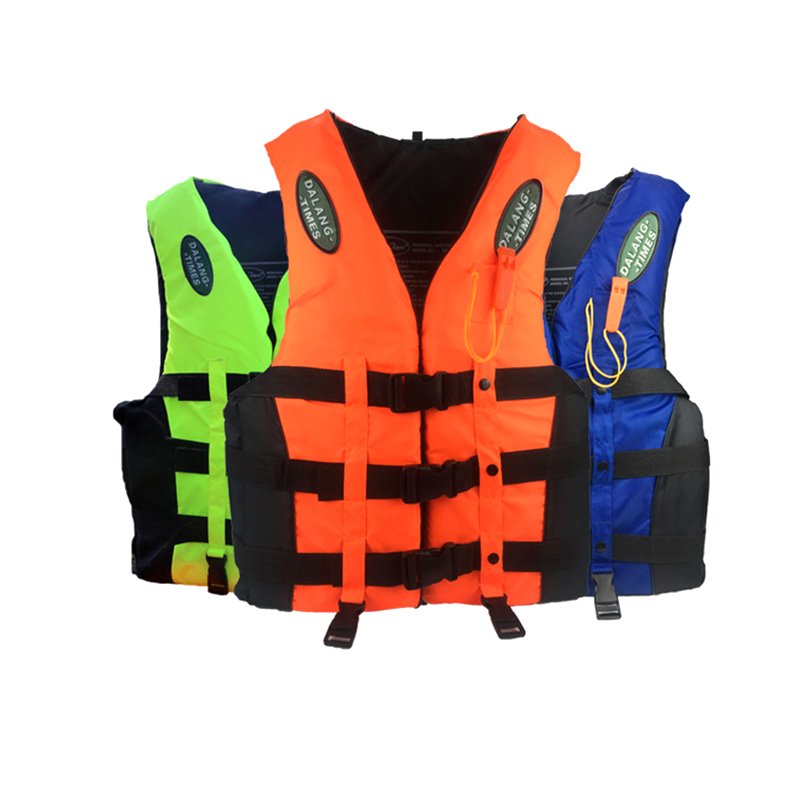 The Hydroelectric Power Producing Areas Development Commission (HYPPADEC), has commenced distribution of 10, 000 life- jackets to boat operators in the six hydroelectric producing areas as part of efforts to tackle the menace of boat mishap in the state.

Managing Director of HYPPADEC, Alhaji Abubakar Sadiq Yauri, made this known at the flag off of the distribution of the jackets in Yauri, Kebbi State on Monday.

He said,” We deem it expedient for the distribution to be flagged off in Yauri, considering the fact that 70 per cent of the River Niger waters are in Yauri emirate.

“Similarly, Yauri emirate has recorded the higher rate of boat mishaps lately and many lives and properties have been lost to the incidents.

“We are distributing 2,000 life- jackets to Kebbi state out of 10,000 life- jackets to be distributed in the hydroelectric producing areas as part of the measures taken, sequel to our engagements with various stakeholders along the riverine communities, in order to tackle the menace of incessant boat mishaps in the state.”

Yauri assured that over 20,000 more life- jackets would be distributed to the boat operators in the commission’s jurisdictional communities before the end of this year.

“We are not unmindful of the dearest needs by the communities of these life- jackets, but I am assuring you that more jackets as much as 20,000, within this year, will be procured and distributed within the communities,” he said.

He also revealed that the commission ha concluded arrangements to flag off a Youth Transformative Programme where over 5,000 youths from the affected communities in the six HYPPADEC states would be trained on various skills for self- reliance.

“The aim is to assist the youths in the communities to acquire various skills, have cognitive knowledge on financial management and knowledge as well as master the art of crisis management the business owners face in their business dealings,” he said.

The MD commended the Emir of Yauri, Dr Zayyanu Abdullahi, Emir of Gwandu, Alhaji Muhammad Bashir and other traditional rulers and state government for their contributions in ensuring the success of the commission’s programmes in the state.

Also speaking, Gov. Abubakar Atiku Bagudu, represented by the state Commissioner of Works and Transportation, Alhaji Abubakar Chika-Ladan, said that the state government three years ago procured about 15 speed boats in order to assist in the water transportation in the state.

“We distributed five of boats to Yauri boat operators as soft-loan and five to marine police to assist in their waterways’ patrols and two to National Inland Waterways Authority (NIWA) as the state government is concerned about what is happening in our waters in the state,” he said.

Bagudu commended the commission for desilting the river Niger last year and distributing the jackets to the boat operators in the area.

Earlier, Mr Yusuf Birma, Yauri Area Manager of NIWA, commended the commission and the state government for complementing their efforts in securing the riverine waterways in the state.

“In the 2022 budget, the NIWA has a budget for establishing inland port in Yauri as our engineers had come and took survey as part of the processes of establishing the port in the area,” he revealed.

In his remarks, the emir of Yauri, thanked the commission for assisting the operators and coming with the programmes to make youths become self- reliant in the area.

He urged the beneficiaries to utilise the jackets for the purpose they were meant to tackle in order to safeguard peoples lives and property.