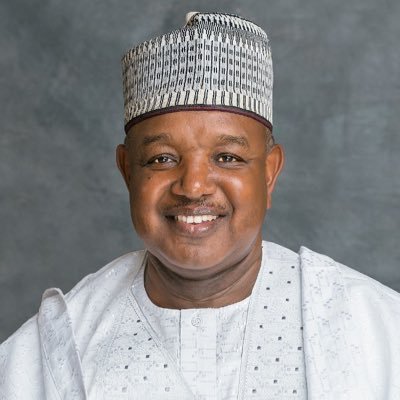 The Kebbi State Government has declared Friday, Aug. 21 as public holiday to mark the beginning of the Islamic New Year, 1442 After Hijra (AH).

This was contained in a statement signed by Malam Yahaya Sarki, Special Adviser to Governor Atiku Bagudu on Media, on Thursday in Birnin Kebbi.

The government congratulated Muslim faithful both at home and abroad for witnessing the month of Muharram, the first month in Islamic calendar.

“The Federal Government establishments, private and financial institutions (Banks) are all inclusive in the public holiday, and should remain closed,” it said.

It urged the people of the state to reflect and live their lives based on the teachings of Islam and practice of Prophet Muhammad.

The statement called on Muslims to use the period to pray for peace, economic prosperity of the state and the nation.