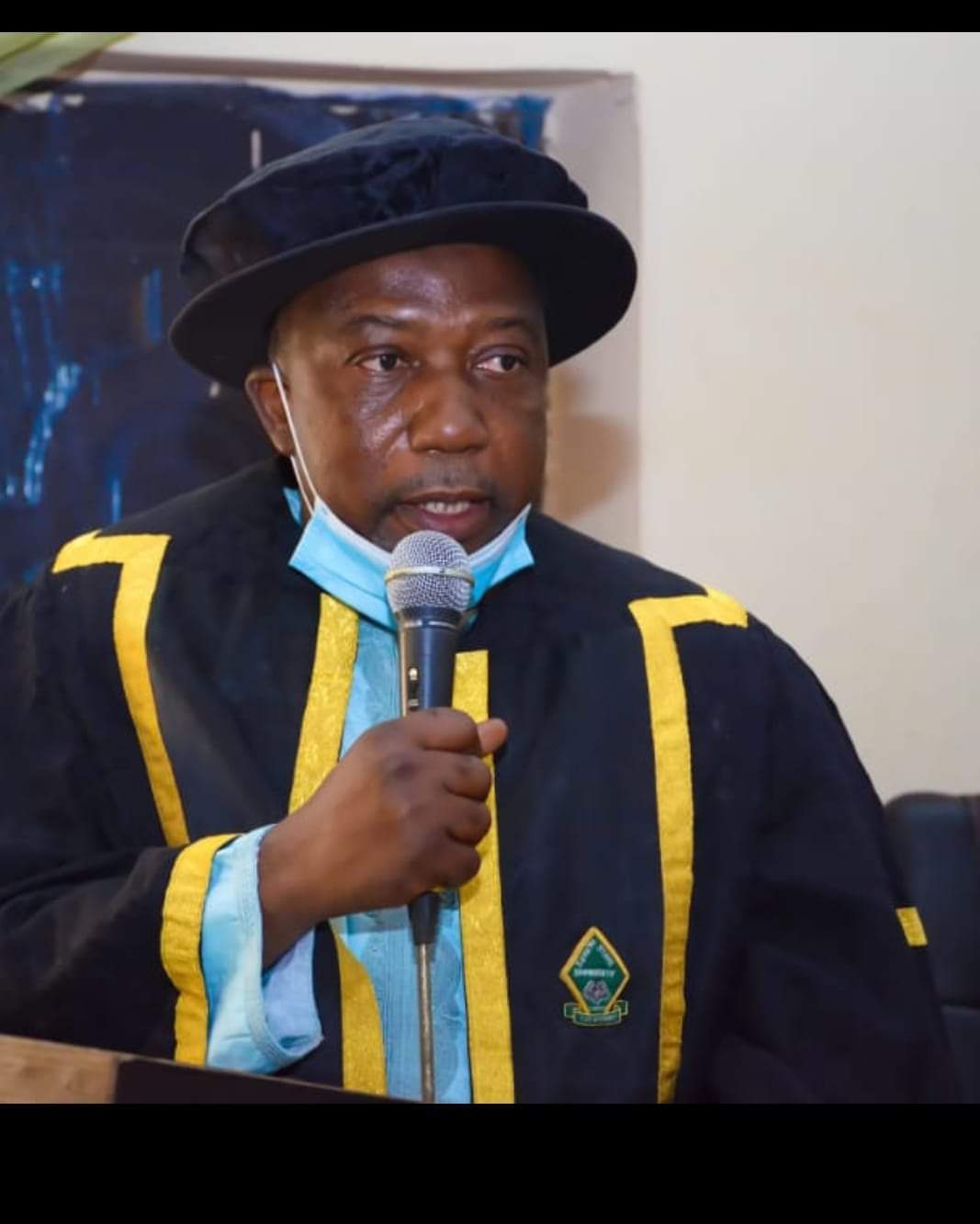 This was a sequel to the advertisement in the Daily Trust and The Punch Newspapers of Saturday, 2nd July 2022, and the subsequent interview by the Governing Council.

Until his appointment, he was the immediate past Deputy Vice Chancellor, Sokoto State University, Sokoto.

Muahammad Zaiyan Umar, a Professor of Political Science at the Usmanu Danfodiyo University, Sokoto (UDUS), is the newly appointed Vice Chancellor, Federal University Birnin Kebbi. He comes with over three (3) decades of professional and administrative experience. He started his professional career at the UDUS as a Graduate Assistant in 1989 and became a Professor in 2009.

The immediate past Deputy Vice-Chancellor (Academic), Sokoto State University, Sokoto, Prof. MZ Umar also served as the University’s Ag. Director, TETFund’s Research and Development Centre of Excellence. He is currently the Chairman of the Board of the Centre for Open and Distance Education (CODE) at the Usmanu Danfodiyo University, Sokoto. Prof. Umar was, at various times, the Ag. Head of the Department of Political Science, Deputy Dean and Dean of the Faculty of Social Sciences, as well as the Dean of the Postgraduate School at UDUS.

The new Vice-Chancellor served as a Resource Person to several organizations including the Institute of Security Studies, Abuja; National Institute for Policy and Strategic Studies (NIPPS), Kuru, Jos; The Electoral Institute of the Independent National Electoral Commission (INEC) and the House Committee on Marine Transport, National Assembly, Abuja.

A Fulbright Fellow, Prof. Umar served at the University of Washington, Seattle, USA between 1988 and 1999. He served as an External Examiner and Assessor for promotion to Reader and Professor for various State and Federal Universities in Nigeria as well as the Council for the Development of Social Science Research in Africa(CODESRIA), in Dakar Senegal. He is a member of the Fulbright Alumni Association of Nigeria, Nigerian Political Science Association (NPSA), and the Social Science Academy of Nigeria (SSAN). Prof. Umar was born on June 12 in 1963. He is married with children.