Ex EFCC Boss, Magu, to be Promoted to AIG 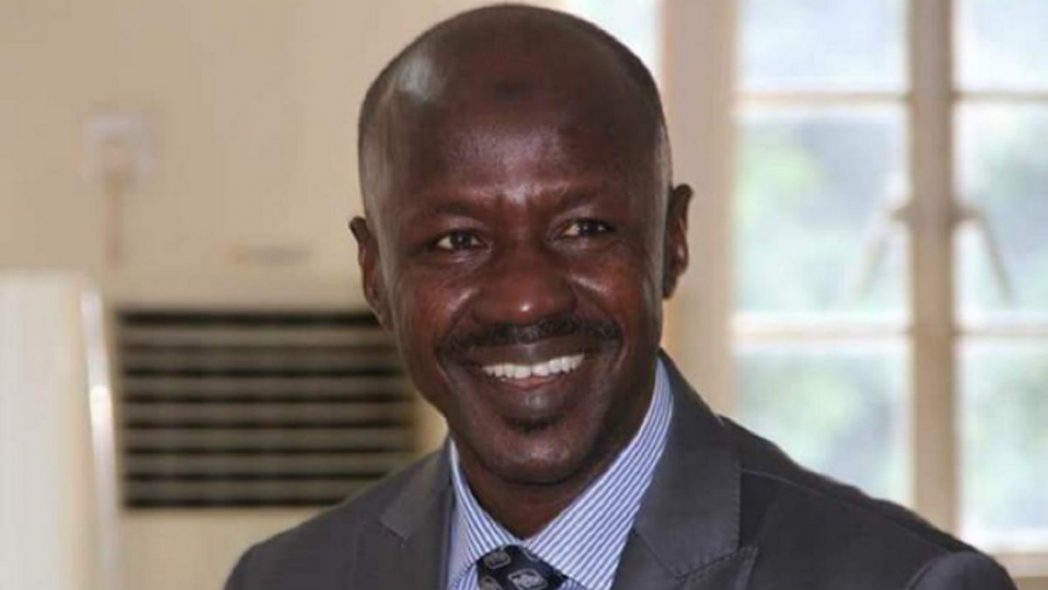 Police Service Commission, (PSC) may have finalized it plan to promote a former Acting Chairman of the Economic and Financial Crimes Commission, (EFCC) Ibrahim Magu, to Assistant Inspector-General of Police (AIGP).

The former EFCC boss who is a Commissioner of Police, has tendered his pre-retirement notice and will officially retire from the force on May 5.

Daily Star Nigeria gathered that the PSC Standing Committee has on Monday recommended Magu for elevation to AIG, a development that may set the commission on a collision course with the Attorney-General of the Federation, Abubakar Malami (SAN).

The Punch reports that the decision to promote Magu, the most senior Commissioner of Police, followed the recommendation of the Inspector-General of Police, Usman Baba.

Daily Star Nigeria recall that Magu’s ordeal began in July 2020 when he was suspended from office as acting EFCC chairman by the President, Major General Muhammadu Buhari (retd.), over Malami’s allegations against him and he consequently appeared before a presidential panel headed by retired Justice Ayo Salami set up to probe him for alleged graft and insubordination.

The PSC had last July declined to promote Magu during the promotion of 24 CPs and other officers.

“The commission declined the promotion of Magu pending clearance from the office of the Attorney-General of the Federation and Minister of Justice and the Office of the Inspector- General of Police,” the commission spokesman, Ikechukwu Ani, had said in a statement.

The commissioner representing the media in the PSC, Mr Austin Braimoh, had disclosed that Magu, may not get his retirement benefits until he is cleared of the allegations levelled against him by the AGF.

A senior official, who spoke on the grounds of anonymity said there was no pending disciplinary case against Magu before the commission.

According to the source : “Though the government set up a panel, they didn’t even inform the commission. And Magu has been the most senior commissioner of police for a very long time and we have been stepping down his promotion. The AGF should have written to the commission about the case against him.

“The IG has been sending his name for promotion, so why shouldn’t we promote him? Already, the standing committee of the commission has already recommended him for promotion to AIG. Though he is about to retire from service, he can still be promoted after retirement.”

Braimoh, while responding to questions from newsmen said he was not aware of the latest decision regarding Magu’s elevation but confirmed that there was no indictment against the CP.

He stated, “I’m not aware that Magu has been recommended for promotion but the fact is that there is nothing before the commission indicting Magu.

He is still a policeman and he is in the force receiving his salary. There is no report to the commission that this man is indicted or that he has a case or pending disciplinary matter.