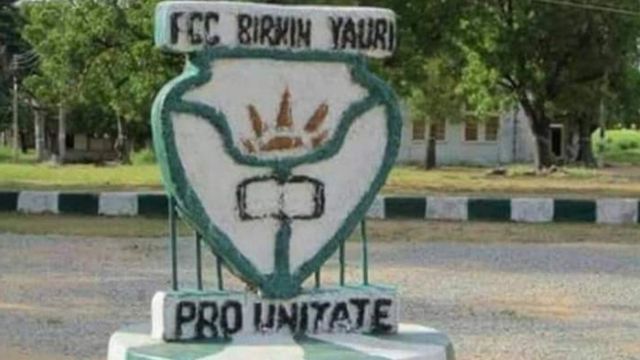 A total of 30 of the abducted students of the Federal Government College, Birnin Yauri and one teacher have arrived Birnin Kebbi, Kebbi State capital following their release on Saturday.

A statement released by the Special Advisor Media to Kebbi State Governor, Yahaya Sarki on Saturday confirmed the release and revealed that the released students and teachers will “undergo medical screening and support while being re-united with their families.”

It will be recalled that on Thursday 21 October, 2022, 30 students of the same school were released and brought to Birnin Kebbi to be reunited with their families .This is in addition to some who were earlier released to their parents.

Kebbi State Governor, Atiku Bagudu said we “thank all security agencies and those who have helped in securing the release, while congratulating Mr. President, Muhammadu Buhari for the success.”

It is not clear whether or not ransom was paid before the release as all efforts to get the information from Kebbi State Government were unsuccessful.