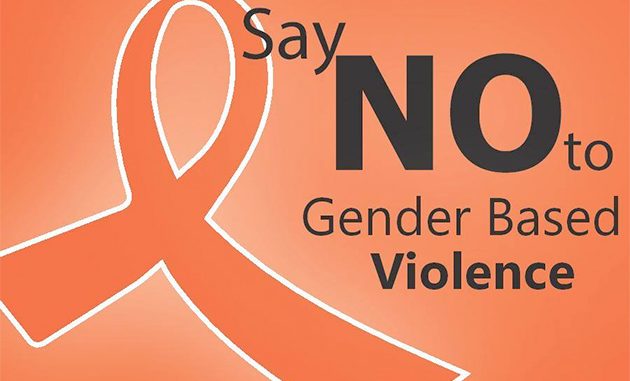 The Kebbi State Coordinator of Integrated Health Programme (IHP), Dr. Adamu Nuhu, has lamented over the unquantifiable and unreported statistics of Gender-Based Violence (GBV) in the state.

The Coordinator made the lamentation at a two-day training of relevant sectors on multi-sectoral response to GBV, organised by IHP in collaboration with USAID in Birnin Kebbi on Thursday.

He said, “The statistics for the GBV in Kebbi state, and in Northern Nigeria by extension is largely unquantifiable because they go unreported; where they are reported, they are not taking within the law.”

He explained that the health program found it necessary to bring together the relevant ministries, departments and agencies within the government as well as the Civil Society Organisations (CSOs) to put head together for a plan of action towards curbing GBV in the state.

“It is based on the necessity of an ill that is going on in our societies in general, particularly Kebbi state, on GBV which through the leadership of the state government, we are moving ahead to curb the ill in the society.

“We find it necessary in the integrated health programme (IHP) to bring together the relevant ministries, departments and agencies within government, including CSOs to put head together with the Ministry of Women Affairs and the office of Dr Zainab Shinkafi-Bagudu, to sensitise our people and develop a plan of action towards curbing GBV in the state,” he said.

The Coordinator commended Kebbi state government for ensuring  that a bill was passed on GBV and similar ills within the society.

“We hope at the end of the meeting the participants, especially security agencies, Hisbah officials, and Ministry of Justice, would be sensitised to work within the law to come up with a plan of action that will bring an end to menace of gender based violence in the state,” the coordinator said.

The Permanent Secretary, state Ministry of Women Affairs and Social Development, Hajiya Aisha Maikurata, had earlier mentioned that women and children were very significant and vulnerable, stressing that most social, political, health and cultural crises always affected women and children more than any other groups.

“Under this Gov. Atiku Bagudu’s administration, we were able to formulate a bill called, Child Protection Bill as well as Violence Against Persons Prohibitions Bill.

“We are glad because the government is bent to ensure the bills are passed into law for the protections of our vulnerable women and children across the state,” she said.

She also lamented the high rate of sexual abuse in the state, adding that it became the responsibilities of the ministry to ensure all forms of gender discrimination affecting the rise of wen in the state were minimised to the lowest point.

“The centre is to be equipped with relevant human resource personnel and clinical related equipment to offer necessary psychosocial and medical related support services to the victims of domestic violence,” she said.

The Permanent Secretary also also lauded the leadership and management of USAID Integrated Health Programme in the state for their technical support and assistance.