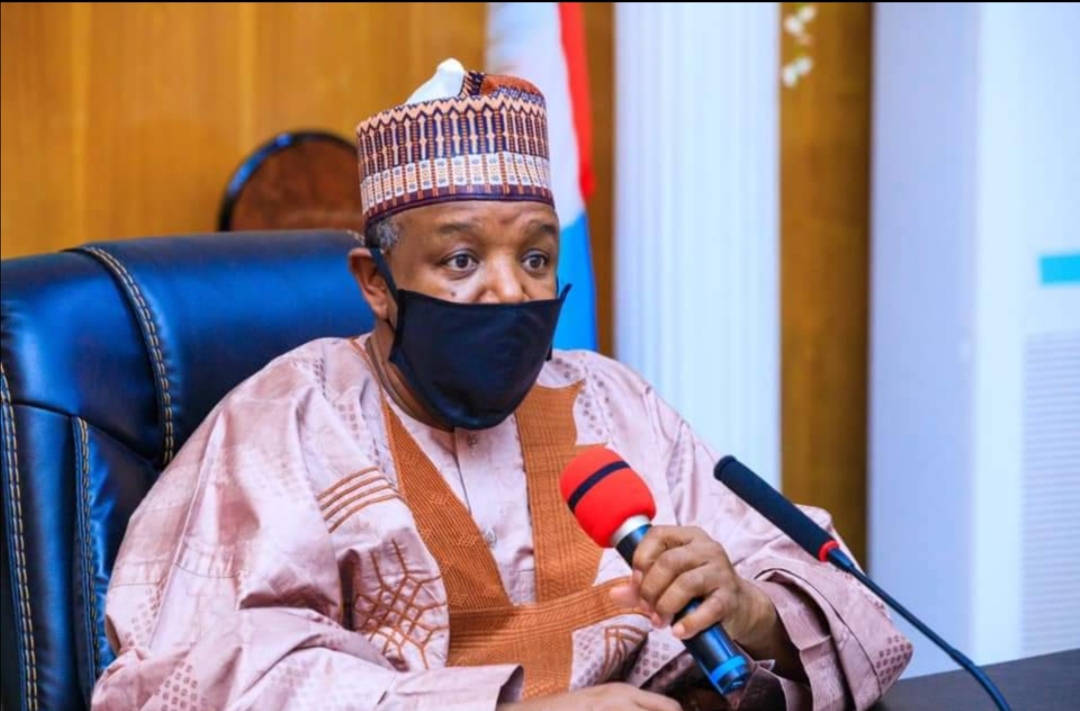 Kebbi Government says the global economy and completion of its control has triggered the “creative and innovative” move by the government to establish the Ministry of Higher Education in June 2016 in the state.

Kebbi state Governor, Sen. Abubakar Alhaji Atiku Bagudu, made the statement at a- three – day workshop organised by the Ministry of Higher Education in Birnin Kebbi on Wednesday.

The theme of workshop was,’ Leadership and Management – Repositioning of Tertiary Institutions in Kebbi State for A Better and Sustainable Development.’

While delivering his speech, Bagudu, said that the state government under his dispensation realised the fact that the current dynamics of the global economy was driven by knowledge, hence the establishment of the ministry.

“Kebbi state government under the current dispensation realised the fact that the current dynamics of the global economy and the competition for the control of the same among the nation states is being driven by knowledge has triggered the creative and innovative move by the government to establish the ministry for higher education.

“The establishment was through the enactment of the law for its creation which came to tuition in June 2016.

“Afterwards, the government keeps on evolving series of policy and laws often with huge financial commitment to ensure attainment of the government mission and vision on the generality of tertiary education in the state,” he said.

Bagudu explained that the establishment of the ministry was inline with a view to provide ample opportunities to capable youth and other citizens of the state to acquire qualitative higher education.

“This is for the benefit of its citizens and the larger Nigerians in order to perform its functions as specified in the law establishing all tertiary institutions,” he said.

The governor commended the efforts of the ministry for keeping the government abreast on all the successes recorded in the ministry.

Earlier, the Permanent Secretary of the ministry, Hajiya Halima Dikko, said that the training was designed to enhance participants’ competence in their respective schedules as well as enable each to put on strategies and skills leading efficiency and improved performance.

“At the end of the workshop,it is hoped that you will be equipped with relevant on the job skills to be able to perform optimally for effective administration and financial management,” she said.

Dikko revealed that the ministry had in the past four years of Bagudu’s administration succeeded in restructuring, repositioning and upgrading of all tertiary institutions of the state to global standard.

“Training is important to development and a prerequisite to meeting the challenges of time.

” We must, therefore, strive to introduce periodical strategies that will ensure working ethics, improved productivity and service delivery,” the permanent secretary said.

Also speaking , the Pro- Chancellor and Chairman of Council, Kebbi State University of Science and Technology, Aliero, Sen. Muhammad Magoro, observed that the pursuit of excellence and stability in the tertiary institutions was best achieved through adherence to the rule of law due process, increased funding and the freedom to operate on the basis of expertise in scholarship.

“The North is being regarded as backward unable to comprehend Western Education which we seem to have accepted.

“We have accepted this view because we have endorsed that the cut- off marks for the North should be lower than that of the south. To me we should identify the challenges and address the causes.

” Are we saying we cannot learn? Take a look at the Sangaya schools, where pupils memorise the Holy Quran. If given better environment they can compete and beat students from other parts of the country,” Magoro opined.