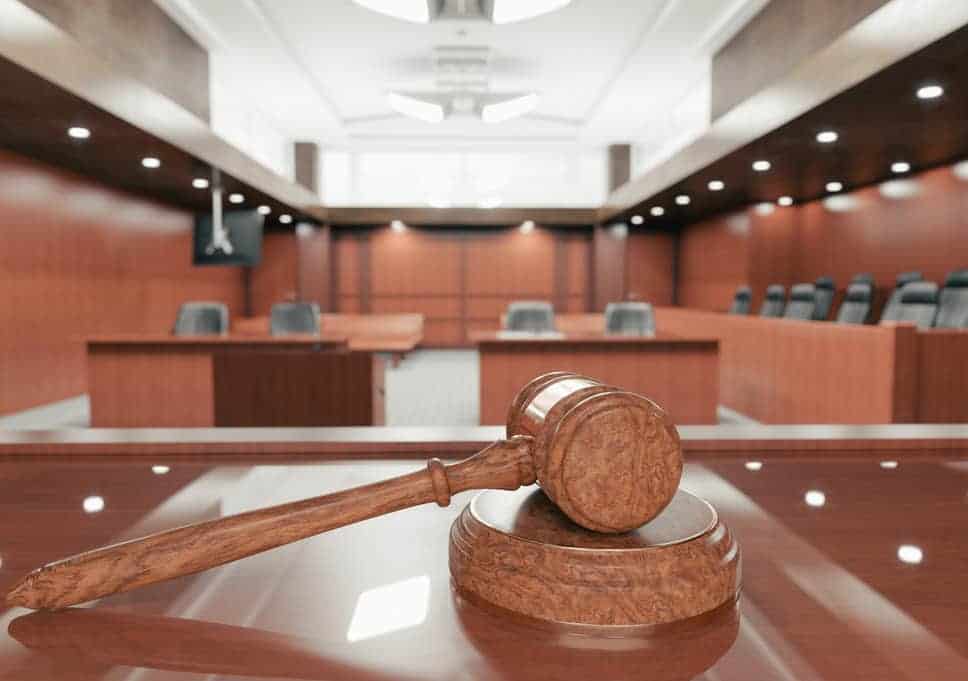 Three suspended and recalled Chief Magistrate Court Judges in Kebbi State have appealed to the National Judicial Council (NJC) to intervene on a matter leading to their suspension.

The affected judges, who described their suspension and recall as victimisation and uncalled for, pleaded for an independent investigative panel to ascertain and unveil the fact therein.

It could be recalled that on Oct. 14, 2022, the Chief Registrar, High Court, Kebbi State Judiciary, Hussain Abdullahi Zuru announced the suspension of Chief Magistrate Mustapha Umar Maccido and Chief Magistrate Umar Salihu Kokani via a press release issued to Journalists in Birnin Kebbi.

Speaking to Journalists in Birnin Kebbi on behalf of the three affected judges, Umar-Maccido linked their ordeal to the interest they had shown in the vacant positions of High Court Judges in the state judiciary through a formal application.

He said that they were forced to speak with journalists because the authority concerned had hurriedly rushed to the media to tarnish their image, instead of resolving the matter amicably using the necessary formal and legal means.

Maccido said: “All these problems were as a result of the interest we have shown to be elevated to the position of High Court Judges. All the allegations against us were not true.

“This offence is a capital offence which attracts 14 years in imprisonment without bail which she has no jurisdiction over it. That is the information we got from Chief Registrar himself on a radio discussion for an hour yesterday.

“But all these are camouflage, they are not true. There are multiple issues linking to all these. One of the important issues is that I, Chief Magistrate Kokani and Magistrate Halima, all expressed interest in the elevation to be High Court Judges, which is our right.

“The rules of NJC are very clear, in the 2014 NJC guideline for the appointment of Judiciary officers which required that there should be an advertisement of the existing vacancies in the High Court.

“Also, the same guideline required that you must send the advertisement to the 36 states of the federation and FCT notifying all the indigenes of the Kebbi State in each state who have interest in the vacancies.”

According to him, it is through this channel, the state judiciary can come up with the best candidates for the vacant positions.

He explained that on the contrary, they didn’t comply with the guidelines of the NJC which stated that they must advertise the vacancies.

“They just posted a tiny paper in one angle in the Kebbi State High Court headquarters, Birnin Kebbi and pasted another one at the Shariah Court of Appeal where there is no Lawyer.

“So, with this, we believed that the Chief Justice of Kebbi State has violated the NJC guideline which also invalidates the process. Not only that, but the advertisement process should also last for 21 days or two weeks, but they pasted their advertisement on Oct. 5 and removed it on Oct. 6, and the deadline given in the advertisement was Oct. 7, for interested candidates.

“That means, they only gave one day’s grace to replace 10 retiring judicial officers, to jump to the conclusion, the process is fraudulent.

“All our suspension, recalling, happened because we applied for the vacancies. That is the only reason. Because, coincidence, this could not just happen. I applied, he applied and she applied and we are the only persons facing this suspension and recalling tussle,” Maccido noted.