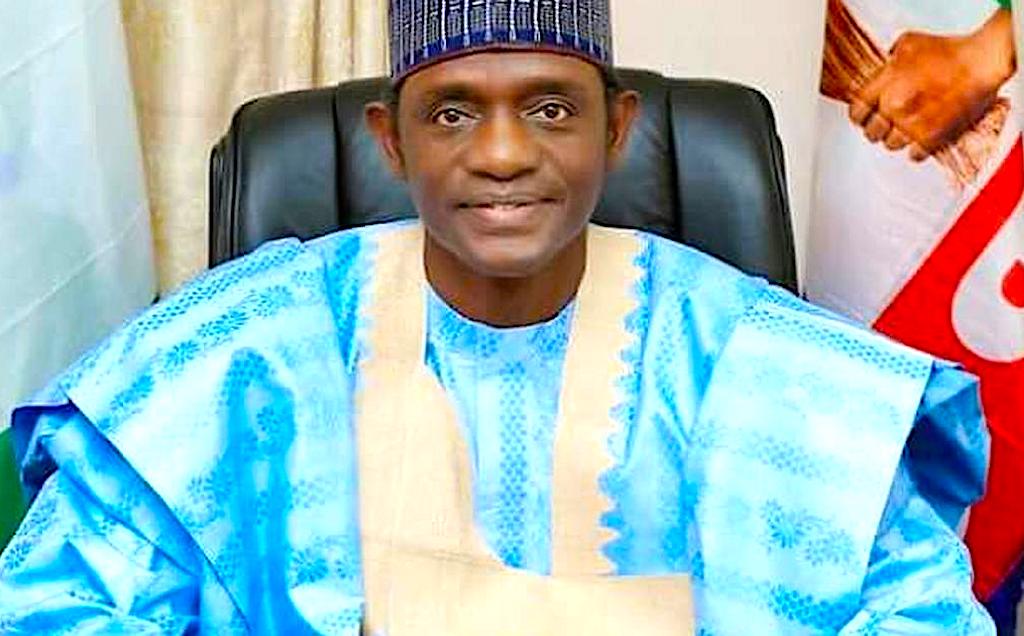 The sum of N5 million has been donated to orphans who are indigenes of Yobe state by the Yobe state government to cater for their education at the UK Jarma Academy in Sokoto.

It was gathered that the orphans were displaced as a result of Boko Haram insurgency and taken in by a traditional title holder and philanthropist, Alhaji Umarun Kwabo A.A. (Jarman Sokoto), after whom the Academy they are now enrolled in was named.

While receiving the cheque for the amount from the representative of the Yobe State governor, Sokoto State Governor Aminu Waziri Tambuwal mentioned that what the philanthropist did was a “noble, kind gesture.”

He reiterated its willingness to continue supporting the academy, the governor added that it was an obligation upon everybody to look after orphans and treat them even better than his own children.

The governor assured the Yobe State government that his administration wouldl continue to look after the children by giving them the best of education.

Yobe State Commissioner for Education, Dr Muhammad Sani Idris, who presented the cheque to Gov. Tambuwal on behalf of the Governor of Yobe State, Alhaji Mai Mala Buni, said the gesture was in appreciation of the efforts of the Sokoto State government and the Academy in taking care of the orphans affected by Boko Haram insurgency in Yobe and Borno states.

The commissioner disclosed that during the visit the delegation were at the Sokoto State Zakkat and Endowment Commission (SOZECOM) and Waziri Junaidu History and Culture Bureau where they learnt a lot that could be replicated in their state.