Kano Man Dies in a Soakaway Trying to Recover Phone 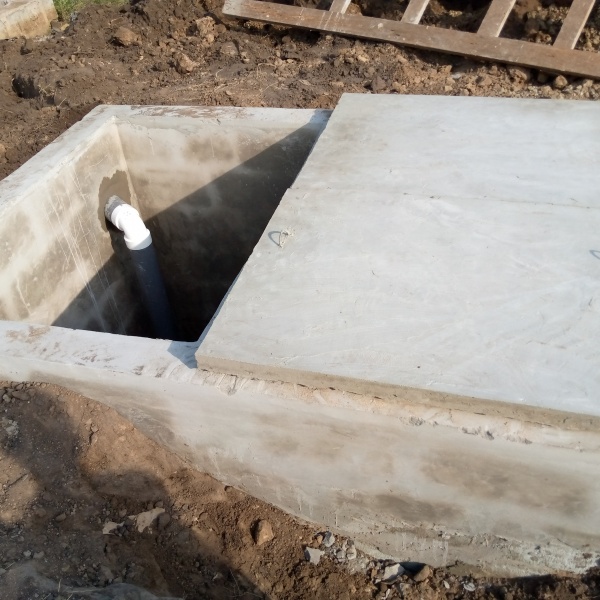 A 40-year-old-man, identified as Muazu Garba, lost his life on Thursday in a failed attempt to recover his mobile phone, which fell into a pit toilet at Jirgiya Quarters, Nassarawa Local Government Area of Kano State.

The incident was confirmed to newsmen by the spokesman for the state Fire Service, Saminu Abdullahi, who stated that “On Thursday, April 28, 2022, our formation received an emergency call from one Abbas Abubakar, who reported the incident at Jigirya Nassarawa Local Government Area.

“When our men arrived at the scene, they found that a man of about 40 years of age, Mu’azu Garba, from Katsina State, entered inside a soakaway with the intention to retrieve his cell phone. In the process, the victim was reportedly trapped, and subsequently rescued unconscious and later confirmed dead.

“We have handed over the remains of the victim to the ward head of Jigirya, Nuhu Adamu, while the cause of death was attributed to a failed attempt to retrieve his cell phone from a soakaway.”