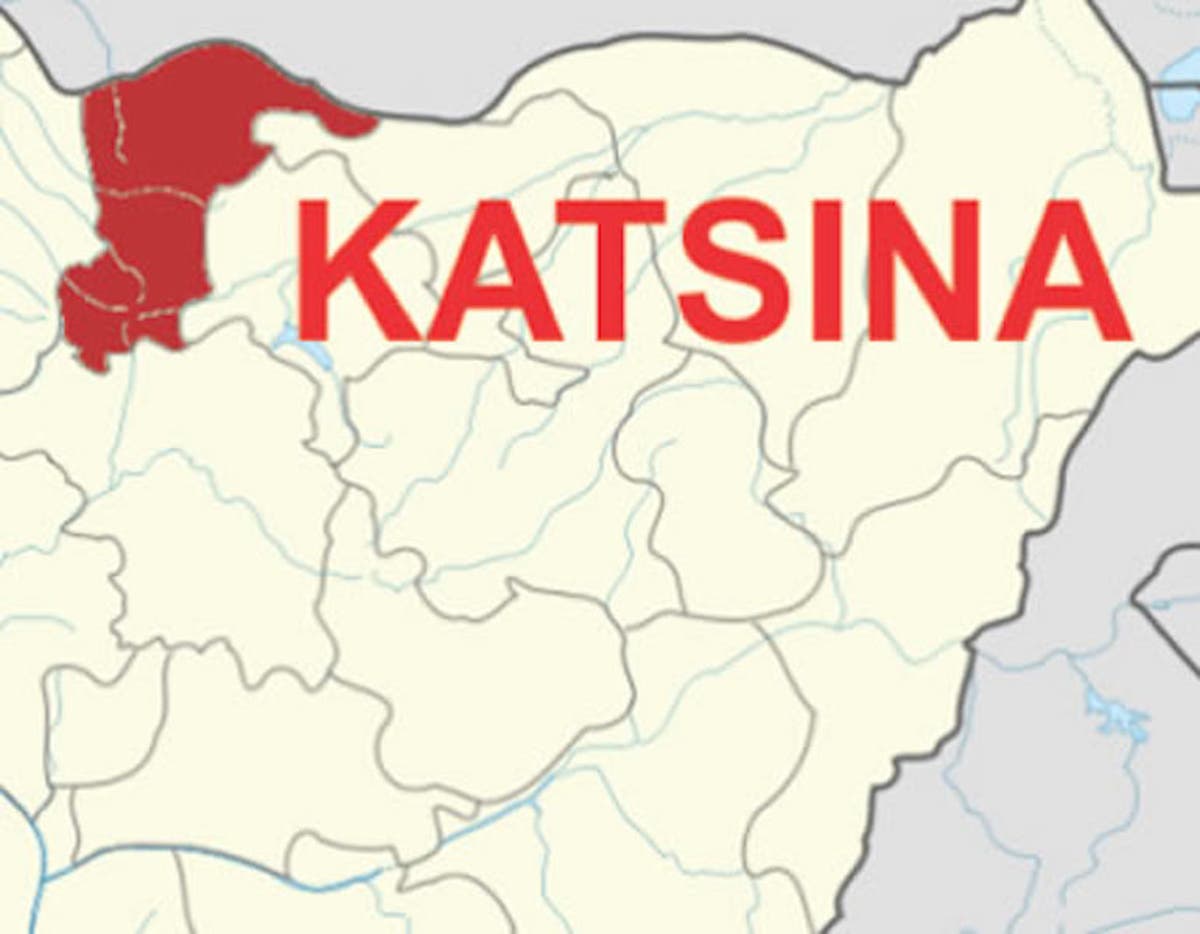 The Kastina state Commissioner of Police, CP Sanusi Buba, while addressing them at the command headquarters in Kastina, urged them to be upright, disciplined and dedicated to duty.

Buba also stated that as they were go back to their respective communities to serve, they should be able to help in reducing crime in their areas.

He charged them to follow the rudiments of the training they received as they had the full powers and privileges of a police officer.

It was disclosed that special constables will wear full police black uniform with a blue background at the cap badge, shoulder strap, and under the name tag.

They are to be deployed in simple police routine duties such as crowd control, traffic and patrol duties and they were not yet permitted to carry fire arms.