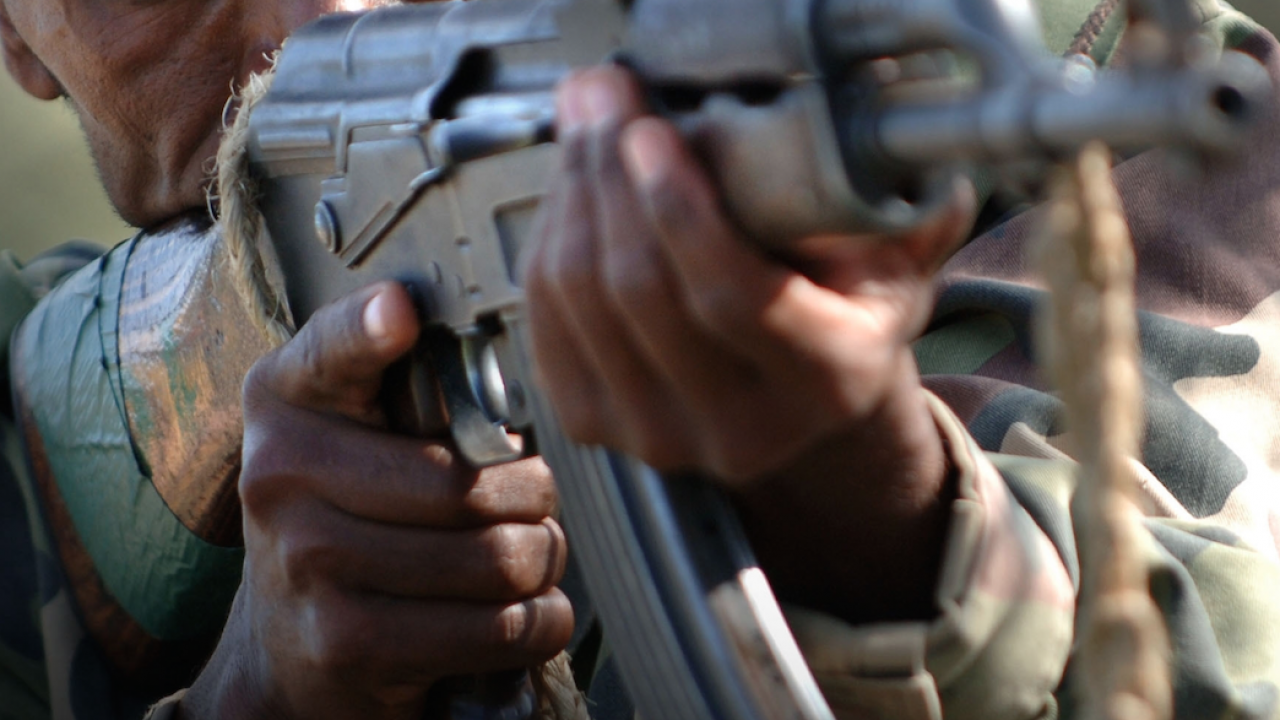 One of the recently freed Abuja-Kaduna train passengers has been killed by gunmen suspected to be bandits along Funtua-Gusau road en route to his home town in Kebbi State on Saturday.

Daily Star Nigeria gathered that the victim’s name has not been made public and had spent over six months in terrorist captivity following an attack on Abuja-Kaduna bound train on March 28, 2022.

The victim was killed while on his way to his home town in Kebbi State alongside his relatives who were reunited with him by authorities in Kaduna State after being rescued by last week.

Daily Star Nigeria meant that the victim was killed three days after being released by the Ansarul Faction of the Boko Haram Terrorist Group after spending over 190 days in captivity.

As at the time of this report was filled it was learnt that one of the relatives driving the vehicle was also abducted by the terrorists to an unknown destination.

The last batch of the kidnap victims whom the deceased was among regained their freedom last week on Wednesday, October 5, 2022, after six months in captivity

It was also gathered that the victim was earlier shot in his head by gunmen who laid ambush on the ever-busy Funtua – Gusau road and died a few hours after he was rushed to Tsafe General Hospital, along the same highway.

He has since been buried in his hometown according to Islamic rites.