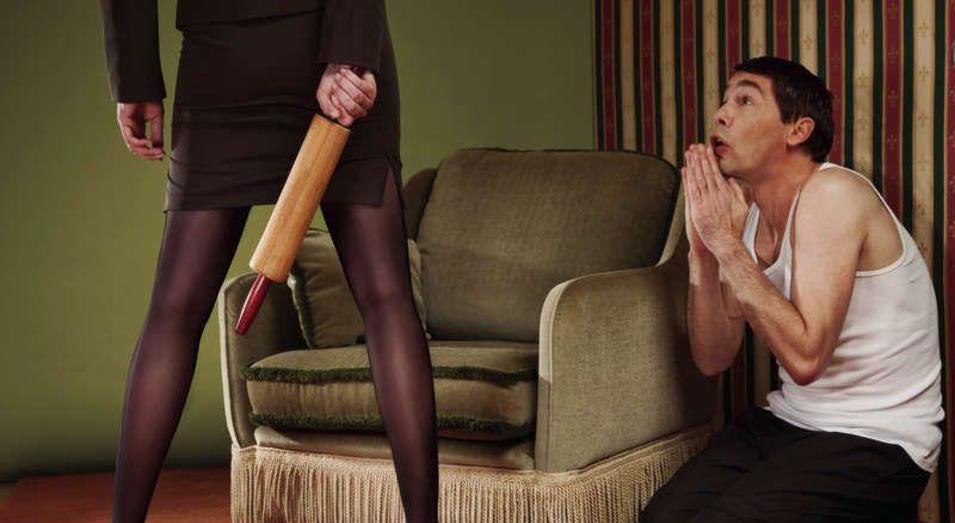 Chairperson of Standup for Women Society (SWS) in Kebbi State, has attributed domestic violence against men by women to betrayal and excessive jealousness.

The Chairperson of the society, Hajiya Khadijat Sa’idu, told Daily Star on Monday that the betrayal and jealousness had been the major causative factors of such a barbaric act.

“You see, women sometimes sacrifice all that they have for men they want and love, especially those men that are very poor; when these men get an opportunity instead of them to think how they can develop their family and have a standardised life they will just marry another woman.

“Many women face top time when this incident happen to them; this leads to jealousy and jealousy may lead to women facing challenges of disappointment and trauma.

“Sometimes the trauma may lead to temporary mental disorder which may lead to eventual commitment of atrocities on husband or his properties,” she said.

Sa’idu said self- defense might also be another causative factor of spousal murder.

“When a woman is pushed to the wall by her husband and she has nobody to defend her at that time she may loose her control and attack the man by all means or weapon she can grab near by.

“This weapon may be lethal when use and she may use it for self defense,” she said.

She also urged the state government to establish marriage counseling unit in the Ministry of Women Affairs in order to address the menace of domestic violence and reduce the rate of divorce in the state.

“In Saudi Arabia, they have marriage counseling units where prospective couples go for counseling preparatory to their wedding.

“They are taught the basic principles of marriage, possible challenges and how to tackle them in marriage and the importance of patience in the marriage and disadvantage of loosing patience among other vital issues related to marriage,” the chairperson said.