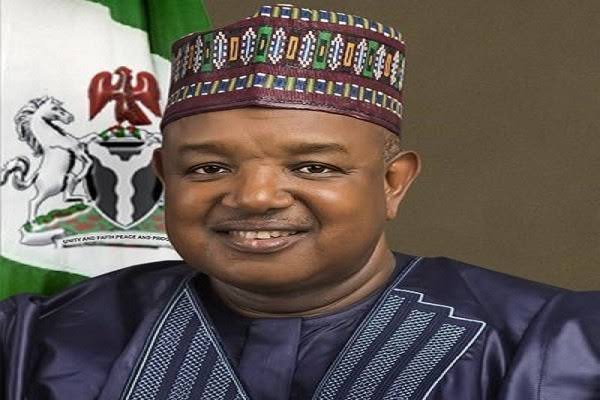 This was contained in a statement signed by the Commissioner for Local Government and Chieftaincy Affairs, Rt. Hon. Hassan Muhammed Shalla and issued to newsmen on Tuesday in Birnin Kebbi, the state capital.

The Commissioner congratulated the appointees and prayed Almighty Allah to guide and protect them in discharging their new task and responsibilities.

He also urged them to work diligently and effortlessly, towards ensuring the betterment of the lives of the people in their respective domain.

The Commissioner assured that the Kebbi state government was ever ready to support them in all the possible ways in discharging their respective mandates.

He also urged them to be just and treat their subjects equally without discrimination.