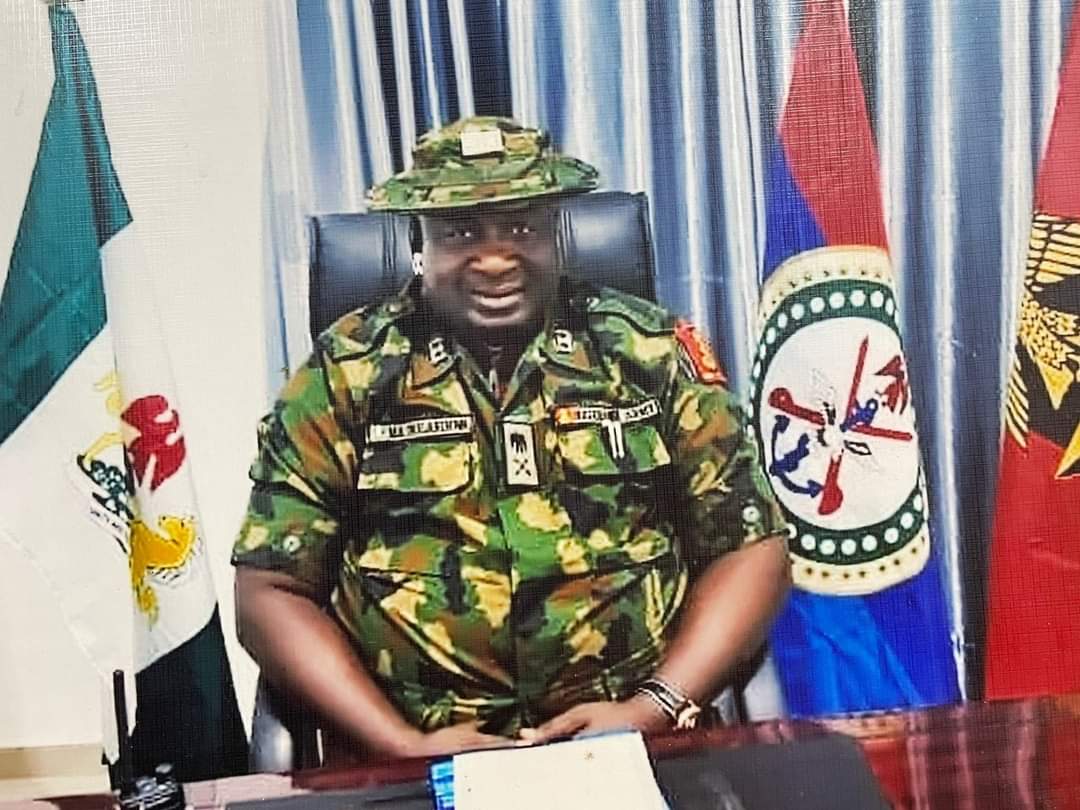 Operatives of the Lagos Zonal Command of the EFCC, have arrested one Bolarinwa Oluwasegun, a fake Army General, for an alleged N270m fraud.

According to the anti-graft agency on Thursday, the suspect posed as a General in the Nigerian Army and “allegedly made false representations to the complainant, Kodef Clearing Resources, that the President, Muhammadu Buhari, had shortlisted him and one other to be appointed as the Chief of Army Staff, COAS, and that he needed a short grant ‘to press and process the appointment’.”

He also allegedly forged a letter of appointment as COAS purportedly signed by the President and showed the same to the victim to further prove his claim.