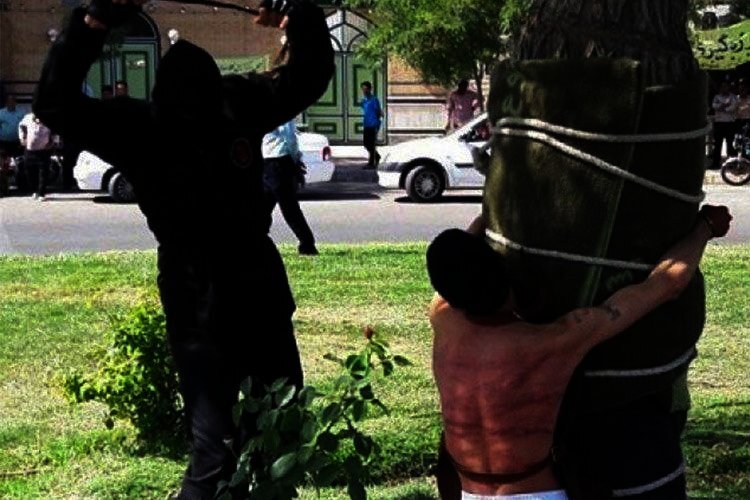 A Jigawa state man simply identified as Sabi’u Chamo, has been sentenced to six months in a correctional facility with an option of N200,000 fine and 20 strokes of cane, for defamation against the state Governor, Alhaji Muhammad Abubakar by a chief Magistrates’ Court sitting in Dutse, Jigawa State, on Wednesday.

The trial Chief Magistrate, Batula Dauda, disclosed that the accused committed the offence of defamation of character in a post on his Facebook page and made a malicious statement about the Governor.

The Jigawa state Ministry of Justice, Public Relations Officer Justice, Zainab Santali, on Wednesday disclosed that the defendant, pleaded guilty to the offence.