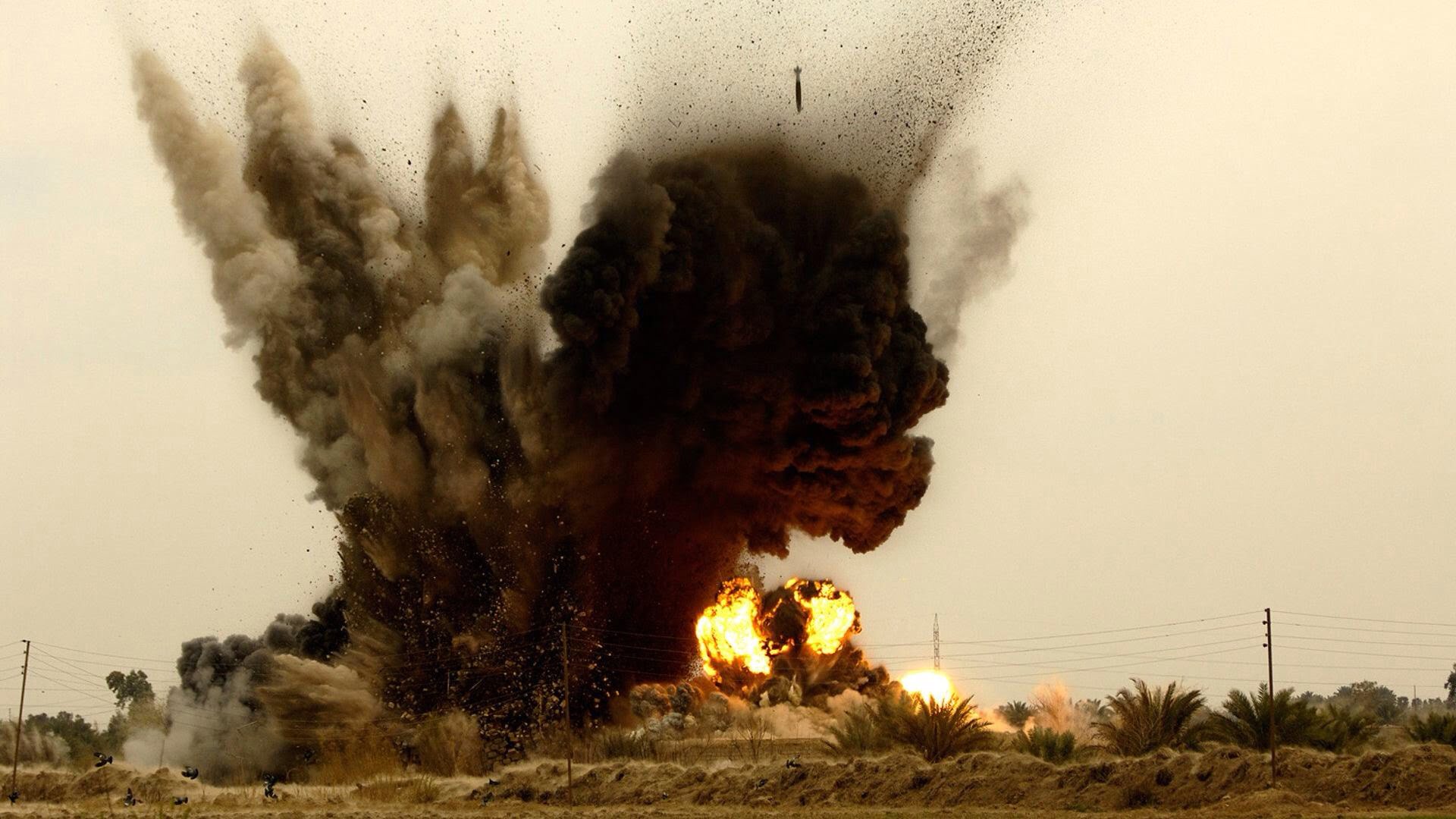 Airstrikes conducted on Saturday by aircrafts of Operation Hadarin Daji Air Component have led to the deaths of an undisclosed number of bandits in Sokoto State, Northwestern Nigeria.

PRNigeria reported that the precision airstrikes, which were executed at Dangwandi and Tsakai areas of Isa Local Government Area of Sokoto State, resulted in the elimination of key bandits’ leaders and their foot soldiers.

The sustained aerial bombardments in parts of Zamfara State destroyed the logistics facilities and properties of the bandits.

Local sources however confirmed that bodies of neutralized bandits were seen all over the camps, just as the bandits’ means of economic sustenance were destroyed.

According to the sources, fleeing bandits were also trailed and neutralized by ground troops.

“Specifically, the locations of bandit kingpins, Bello Guda Turji, and his subordinate commander, Bello Buzu, along with their cohorts operating within Sokoto and some parts of Zamfara State have been struck by the military aircraft,” a military intelligence officer told PRNigeria.

“The successes being recorded especially through air strikes by NAF aircraft in the Northwest as well as in the North East Theatres of Operation is indicative that new strategies adopted by the Armed Forces of Nigeria are beginning to yield requisite results.

“Indeed, despite the loss of a senior military officer and some soldiers recently, it is clear that the military is living up to its promise to rid the north and the nation of all criminal elements and their activities.”

Bandits have been bedevilling Eastern part of Sokoto state, but its worse at Isa and Sabon Birni Local Government Area, with almost daily records of death, cattle rustling and kidnappings by bandits.

Daily Star earlier reported that the bandits in Sabon Birni and Isa local government areas had imposed levies on residents of some villages and have also gained so much power that they impose a village heads of their choice on some communities.