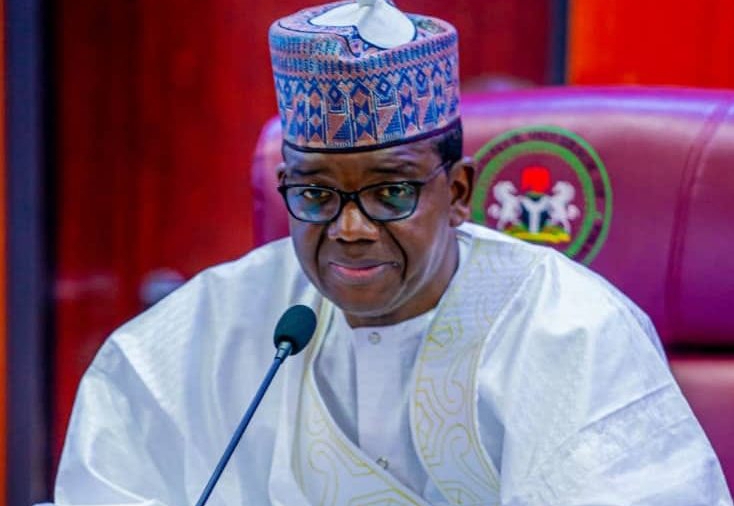 A statement released by the Governor, throughout his Special Adviser Public Enlightenment, Media and Communications, Zailani Bappa, on Wednesday, said:

“All Emirs, Senior District Heads and District Heads in the state are hereby directed to officially seek permission from the State Government before conferring traditional titles to anyone”, the Governor said.

According to the statement, the directive became necessary to check indiscriminate awards and possible abuse of the traditional institution.

“Henceforth, no Emir, Senior District Head or District Head must appoint anybody into any traditional office without securing official permission and clearance from the state Government” Governor Matawalle directed.

“Compliance to this directive is now mandatory and failure to it will attract serious reprimand from the State Government”, the Governor warned.

This directive comes after a traditional title was controversially bestowed last week by the Yandoto Emirate, a development that did not go down well with a majority of people within and outside the state.