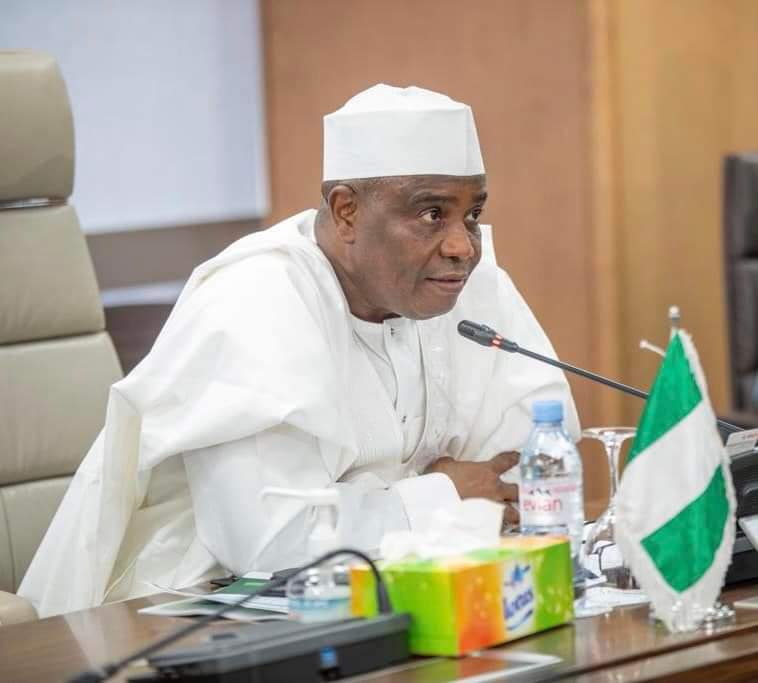 Sokoto state will soon benefit from the African Development Bank (AfDB) $20 billion Desert to Power (DtP) initiative intended to provide on-grid and off-grid power to parts of the sub-Saharan Africa.

DtP, according to the AfDB, “is a flagship initiative,” by it “to harness the vast solar power potential across the Sahel region to provide access to electricity and enable socioeconomic development as well as resilience in the region.”

It is also designed to serve 250 million people in the countries it is targeting.

President of the AfDB, Dr Akinwunmi Adesina disclosed this when Sokoto state Governor, Aminu Waziri Tambuwal, accompanied by four of his Commissioners- Professors Junaidu Abubakar and Bashir Garba; as well as Dr Muhammad Ali Inname and Hon. Abdussamad Dasuki met with him and his management team at Abidjan headquarters of the bank last week.

According to him, already the DtP project is currently covering Burkina Faso, Chad and Mali.

He said in its effort to actualize the realization of the power project, the AfDB will soon move to Northern Nigeria, where the project is expected to be the catalyst of other developmental projects it is unveiling in parts of the West African sub-continent.

Dr Adesina said in this regard, the bank, under its LIGHT-UP AND POWER AFRICA project, “wants to partner Northern states of Nigeria, particularly Sokoto, which will, in earnest, benefit from a 55 megawatts solar photovoltaic project for power generation.”

This was part of the series of developmental activities on which Sokoto state government and the continental bank met and deliberated on
recently ahead of a partnership agreement that is in the offing.

Expressing gratitude to Dir Adesina and his management team for the reception accorded them; and, the pledges made by the AfDB, Gov. Tambuwal said the visit was in line with the policy thrust of his administration to improve the economic gains of the state’s citizenry.

The Commissioners of Animal Health, Higher Education, Health and Finance who were with the Governor at the meeting took turns to make elaborate presentations on many thematic areas to the AfDB management.