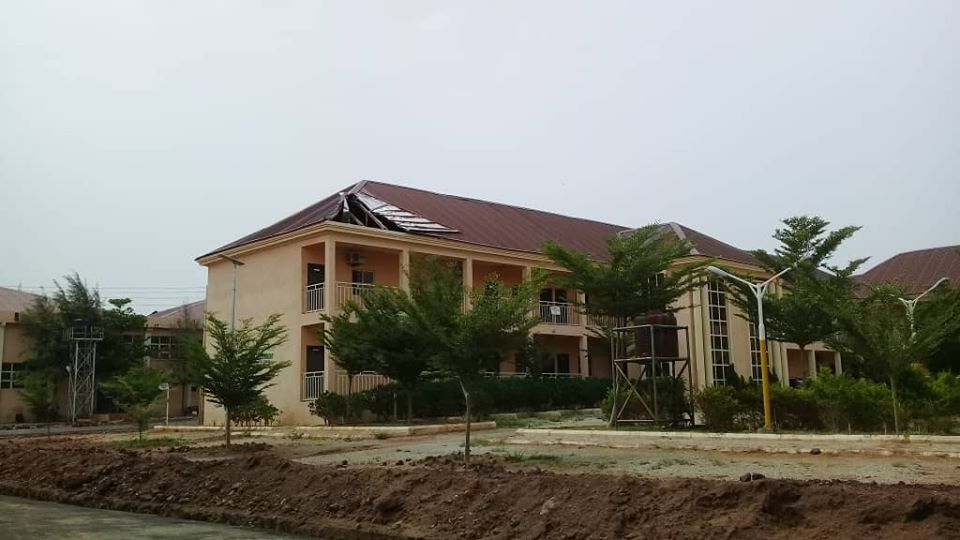 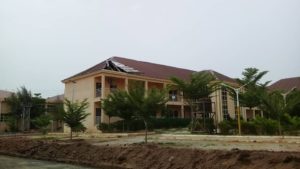 One of the cardinal selling points of the present Sokoto StateGovernment is education. Unfortunately, tertiary education has become the hardest hit by its negligence. The Sokoto State University (SSU), like others in the state, faces serious financial starvation which is gradually leading to its infrastructural decay. The Management of the university has had its hands tied to its neck financially, which is the main reason it cannot solve the smallest of the University’s problems without running cap-in-hand to the offices of politicians for release of funds which eventually hardly get released.

Just recently, heavy winds took off the roofs of so many buildings in the university and for more than five weeks now, the roofs cannot be fixed by the management due to the financial malnutrition it suffers from the hands of the Sokoto State Government for a very long time now.

As at today, Security and cleaning companies of the university have disengaged and the casual labourers have absconded due to lack of payments. For almost three years now, the university has not been receiving its monthly allocation. Also, for over a year today, the university cannot hold its Council Meeting for lack of funds.

The university management could have used its revenue from students’ registration to take care of herself such as the little issue of providing office stationery, but Sokoto State indigenes, who constitute more than 70% of the total students, whose registration fees are upto 150 million naira annually, do not pay. They do not pay because the Sokoto State Government covers that and it has not been remitting anything into the account of the university as registration fees of indigent students.

Again, the university has to also remit 60% of the revenue it generates from the registration fees of the remaining 30% of the non-indegene students who pay.

In a nut shell, the financial state of the Sokoto State University at the moment is very bad which affects its performance and running, and if nothing urgent and serious is done, the university will collapse, at least academically.

The current financial prudence of the Sokoto State Government of ensuring it prevents mismanagement of public funds by public office holders is a good one. However, it should be made in such a way that the essential and emergency services of institutions, particularly higher institutions of learning, are not jeopardized. The sharing formula should be reviewed and mechanism of fast and effective disbursement of funds for running of these institutions should be put in place by the government in order not to throw away the baby with the bath water.

2 thoughts on “SOKOTO STATE UNIVERSITY:The Shadow of A Ghost?”