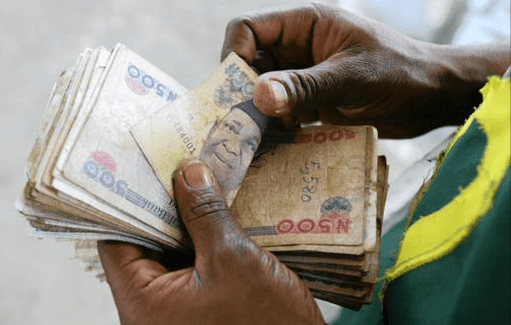 The sum of N56.84 billion has been disbursed to 835,161 beneficiaries under the MSME Survival Fund scheme by the Federal Goverment of Nigeria.

She explained that the scheme was targeted at strengthening ordinary Nigerians and reducing the poverty index to the nearest minimum.

The summit had as theme, “Micro, Small and Medium Enterprises Development in Nigeria: The Roles of Stakeholders.’

“In total, the sum of N56.84 billion has been disbursed to 835,161 beneficiaries under the MSME Survival Fund scheme,” the permanent secretary said.

According to her, the SEZs are working through the Nigeria Export Processing Zones Authority to ensure the Authority delivers the establishment of three SEZs in 2022.

She said the Ministry had “in line with the Presidential directive for the establishment of at least one Agro-Processing Zone in each of the 109 Senatorial Zones, commenced the process of collecting agro-commodities data in 16 states.

The 16 states that will benefit in the implemention of the first phase of the programme were Ebonyi, Plateau, Edo, Jigawa Ondo, Gombe, Abia, Benue, Osun, Sokoto, Zamfara, Enugu, Ekiti, Bauchi, Kebbi and Bayelsa.

“We are also ensuring credit access to 10 million MSMEs at a single-digit rate. In the implementation of this strategic pillar of the Federal Government to reduce the rate of unemployment in the country, the Ministry, through the Bank of Industry (BOI), has disbursed N15billion to 863 MSME businesses across several sectors,” she said.

Ngige said the Ministry had continued to expand its collaboration with the private sector to create well-paying jobs for the Nigerian youths in fulfillment of the job creation objective of the government.

The permanent secretary revealed that “these initiatives are all geared towards Mr President’s promise of taking 100 million Nigerians out of poverty within the next 10 years.”

Also, the Commissioner for Trade and Industry in Ekiti, Mr Muyiwa Olumilua, said the recent establishment of an industrial park in Otun-Ekiti was part of the programmes of the administration towards boosting the state’s economy.

Olumilua noted that stakeholders must coalesce efforts in a bid to develop the MSMEs,” which are the backbone of any emerging economy and the surest way to diversify the economy and emancipate the country from over dependence on revenue from crude oil.”