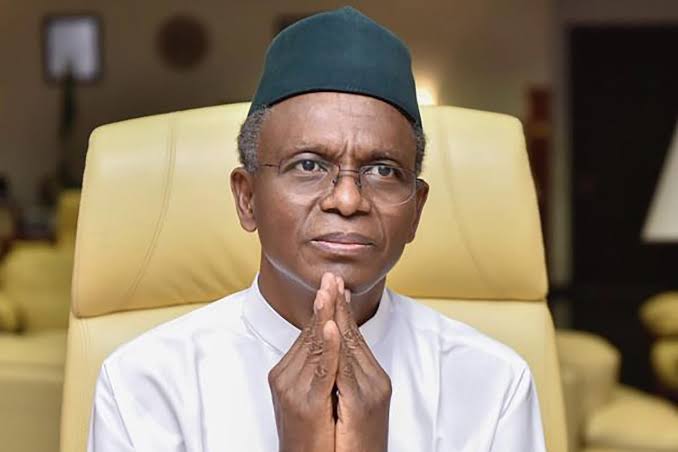 Kaduna State Governor, Nasir El-Rufai on Sunday attacked Southern Kaduna leaders and accused them of the killings in the region, as a ploy to compel his government to appease them.

El-Rufai said this on Channels Television’s Sunday Politics.
Scores have been reported killed in Southern Kaduna in recent times insrigating countrywide outrage which prompted the military to send in Special Forces to keep the situation under control.
According to El-Rufai:
“The problem of the Southern Kaduna elites is that they have their own narrative, whether it is true or false, they stick to it. And anyone that says something to the contrary has taken sides, even amongst them. This is one of the problems that frustrated my former Deputy Governor, Architect Yusuf Bala to say ‘I don’t want to be Deputy Governor, I’ll rather run for the Senate”.
He assured that his government would continue to use security agencies to gather evidence against the leaders and charge them to court when investigations are concluded.
Meanwhile, the whole nation awaits Southern Kaduna Elders’ reaction.