“Stop dragging us into your politics, we are students not politicians” – Kebbi Students to Politicians 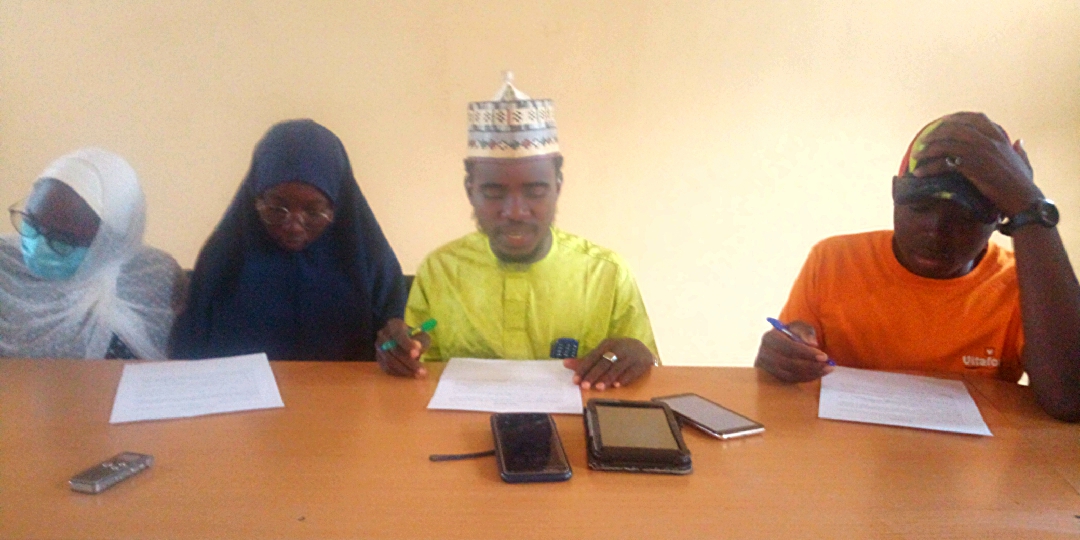 Student Union Government (SUG) at the Federal University, Birnin Kebbi, has urged politicians to quit dragging students into their political calumny and machinations in the state.

President of the union in the university, Mohammed Mohammad, said in Birnin Kebbi on Thursday while briefing newsmen that some politicians were using their names under the guise of tarnishing the image of the state government.

He said,” We are urging the politicians who are mostly our fathers and moms to please note that we are just students and not politicians.

“If they want to use a union or youths , we are not the perfect match as we are students and youths and shouldn’t be used for political calumny and machination.

“The reason why we have come out to talk to media is not because we don’t respect them but because we have observed that some certain politicians are dragging the issue of our welfare into improper political comments.”

Mohammad said that the coalition of the student union had never sided with any politician or public office holder, adding that,” they only exercise their constitutional franchise as the electorate but they are not partisan.

“No political office holder will persuade the students to jeopardize their future and the cordial relationship between the students and the respect for higher authority.

“Currently, no indigent student of Kebbi state studying in tertiary institutions across the country is owing the state government scholarship, including those studying abroad,” he said.

The SUG president therefore called on the students and youths to be weary of being used by politicians for their selfish political interest and take their studies serious, saying,” we are the leaders of tomorrow and our future is in our hands and shouldn’t be toyed with.”