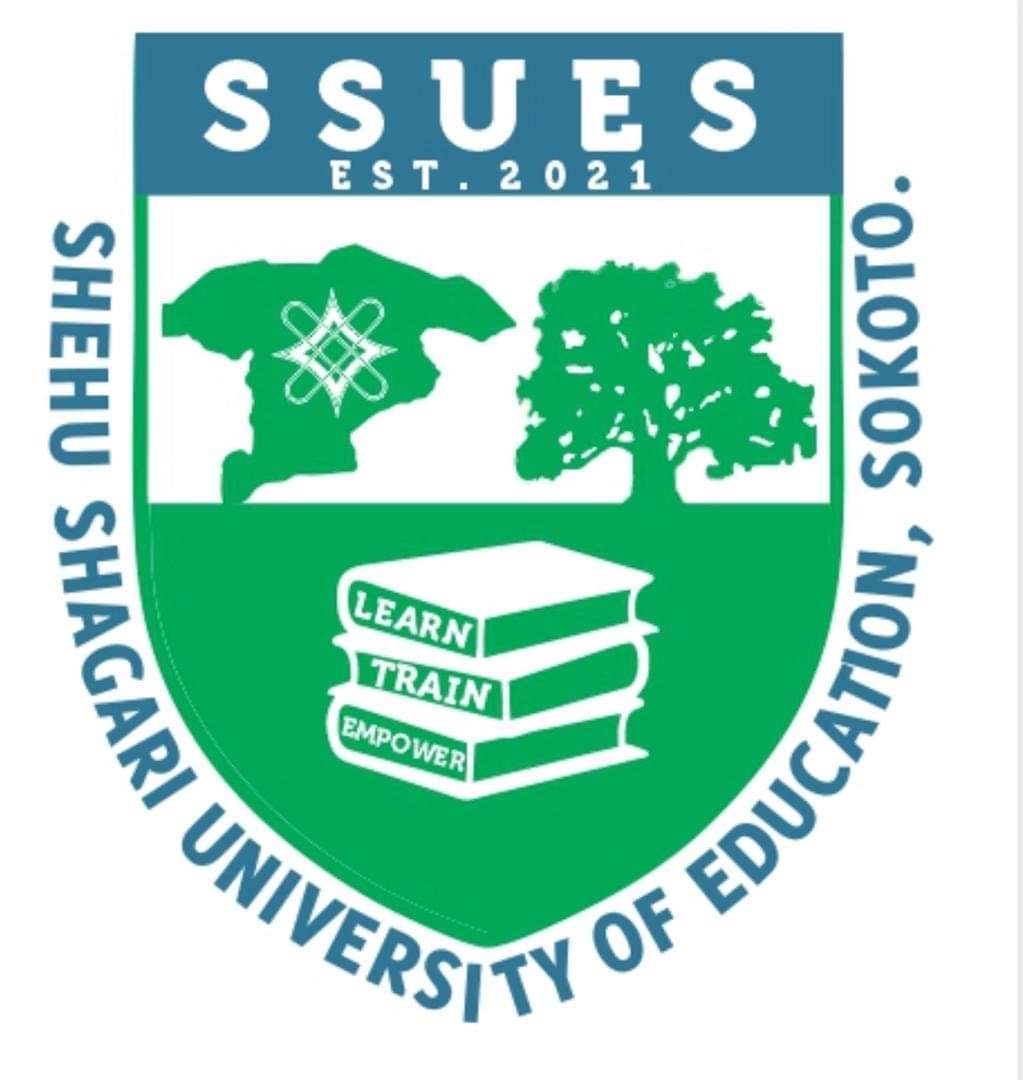 Prof. Tambuwal an educationist of repute was a Registrar of the defunct College of Education now upgraded to a varsity. Prior to his appointment he was a Dean in the Faculty of Education at the Usmanu Danfodio University, Sokoto (UDUS). He hails from Tambuwal town in Tambuwal local government area of Sokoto state.

Also appointed by the Governor as Vice Chancellors in charge of academics and administration are Professors Muhammad Aminu Mode and Nasiru Mukhtar Gatawa respectively.l, both staff of the Usmanu Danfodio University, Sokoto (UDUS).

While Prof. Mode once headed UDUS Department of Modern and European Languages and Linguistics, Prof. Gatawa worked at the Economics Department of the university where he rose through the ranks from the position of Graduate Assistant to that of a Professor.

The other management/principal officers appointed by Governor Tambuwal are: Mrs Amina Yusuf Garba as Registrar and Sulaiman Dikko as the
University Librarian.

Mrs Garba who had a stint at UDUS as an Assistant Registrar and Deputy Registrar was the immediate past Registrar of Sokoto state University before her appointment.

A member of the prestigious National Institute for Policy and Strategic Studies (NIPSS), Kuru, Jos, Plateau state and holder of the national honor award of the Member of the Order of the Niger (MON), she hails from Binji local government area of Sokoto state.

Mr Dikko, an indigene of Sokoto North local government area of Sokoto state, was until his appointment the Director of the Sokoto state Library. He holds a B.Sc degree in Library and Information Science and is vast in library services and management.

Meanwhile, the Governor has directed that the remaining management positions of the University’s Bursar and Director of Works and Physical Planning should be provided by the state’s ministries of Finance and Works respectively.