Tambuwal Gets Foreign Scholarships For 63 Orphans 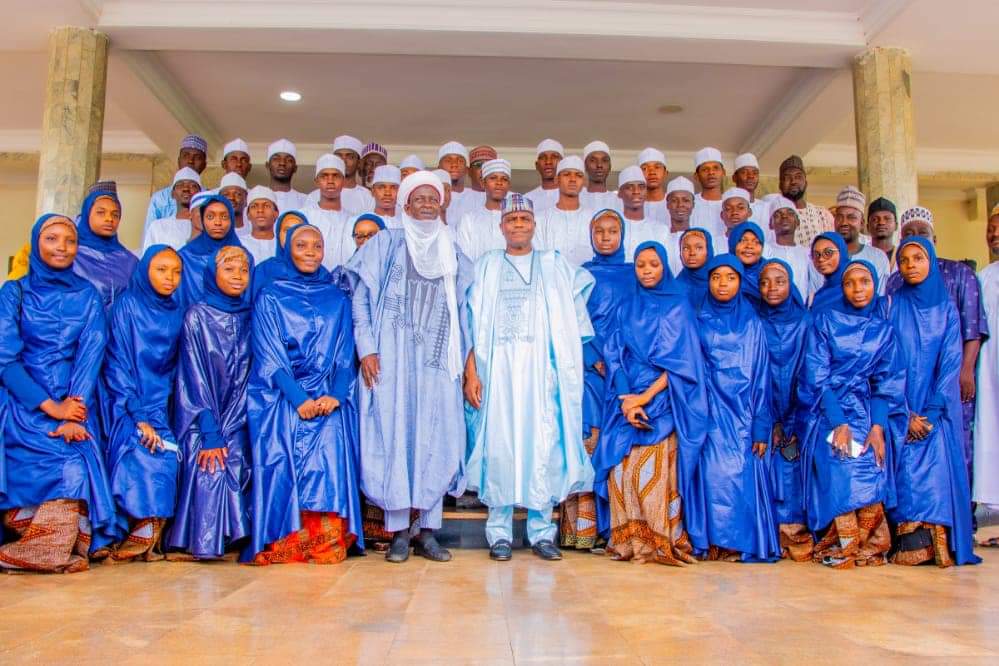 The university was established in 2010, as a private higher education institution.

Speaking at the send-off ceremony for the students in Sokoto on Saturday, Governor Aminu Waziri Tambuwal, whose Zakkat and Waqf Commission (SOZECOM) brokered the scholarship, expressed hope that after their studies the students will come back and contribute their quota to the development of the state, the country and their immediate families.

He also commended the founder of the university and his foundation for its important support to the development of education, scholarship and gift to humanity.

“You have touched the lives of these children and several others. Only Allah can reward you and I pray to Allah to reward you abundantly,” he said, just as he gave kudos to the chairman of the state Zakkat and Waqf Commission (SOZECOM) and his team for selecting the qualified candidates for the award of scholarship.

While congratulating the parents and guardians of the children, he also commended them for accepting to release their wards for the journey abroad, urging the students to represent their families, Sokoto state and Nigeria very well.

Tambuwal urged them to abide by the laws of Malaysia and conform to the university’s regulations. “Be good ambassadors of Sokoto state and Nigeria in general. Don’t fail us. Go there and conquer. Our prayers are with you,” Tambuwal added.

In his address, the executive chairman of SOZECOM, Malam Lawal Mai Doki said the scholarship is one of many the state has a strong partnership with which gode gives it the chance to secure both admission and scholarship opportunities for orphans and poor children from 87 districts across the state.

He also said in addition to the sum of N2,387,000, provided to each student, the state government also approved payment of one-year school fees for each of them covering their registration fees, flight tickets, personal bonds, international student management fees, attestation of credentials, international passport and yellow cards; and, brand new laptop computers as well as travel bags.

In his goodwill message, the Vice Chancellor of the Albukhary International University, Malaysia, Professor Abdul Aziz Tajuddin thanked the Sokoto state government through the SOZECOM thus making the dreams of the students a reality.