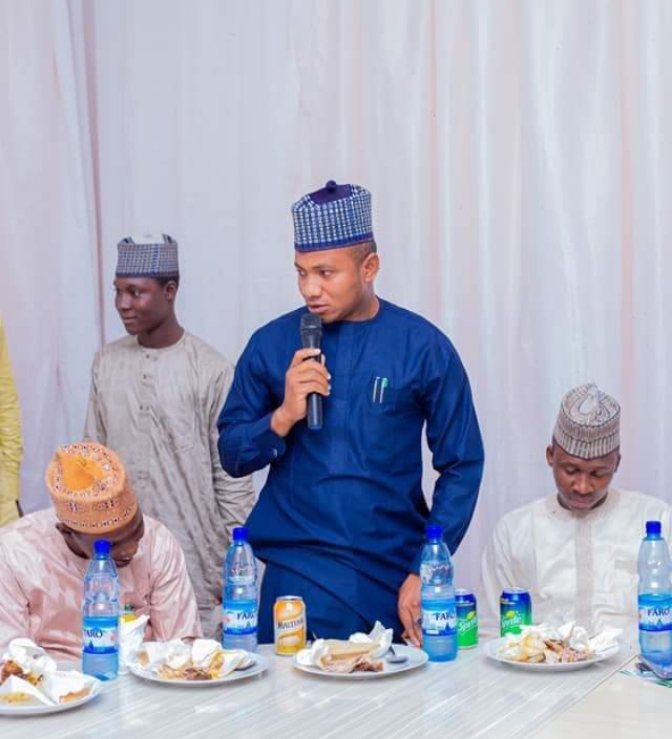 A statement by the Special Adviser Media and Publicity to the Governor, Muhammad Bello, on Wednesday disclosed this.

The 29-year-old sworn-in as commissioner is Comrade Bashir Gorau, a student activist and a fresh graduate of the Sokoto State University, who is said to be the youngest person to have held the position since return of democracy in 1999.

Youths across political parties in the state have poured encomiums on Governor Tambuwal for the appointment.

They see the appointment as a good gesture for youths in the state who have been lamenting domination by older generation.

The appointment is likely to mend the collapsing relationship between the Government and youths, particularly PDP youths, in the state who have echoed the grievances that they were used and dumped by the government.

Other people sworn-in by the Governor are Maikudi Abubakar Ahmed, while Abubakar Shekara and Abdul’aziz Ibrahim were sworn-in as Special Advisers Public Affairs and Disabled Affairs respectively.

“Governor Tambuwal charged the appointees to exhibit higher sense of responsibility and matured conduct in the discharge of their duties, particularly in their public appearance, comments and engagement of members of the public as well as in the handling of public trust.

“The Governor appealed  to people of Sokoto state to continue to show understanding to the state government and even the federal government, saying that Nigeria is passing through a very challenging time and thus in need  of the prayers and support of every citizen.

“He said as leaders they should continue to have listening ears of the people so as to be able to handle issues bedeviling them, stressing that if they can continue listening to the people they are leading, this would enable them to minimize mistakes”, the statement said.

All Set For NYCN Sokoto Election