Tenant in Police Net for Selling Landlord to Kidnappers 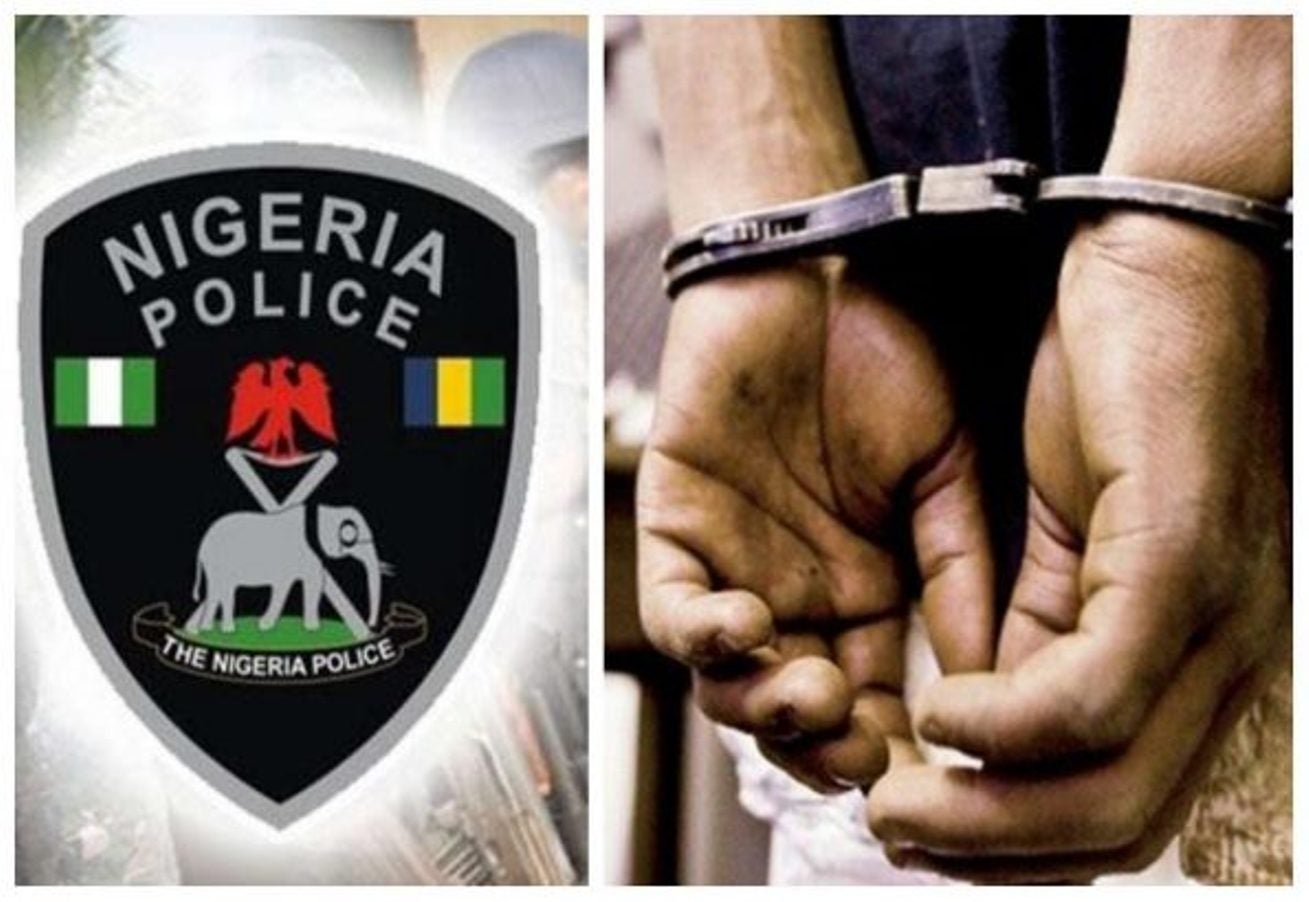 Police officers attached to the Osun State Police Command have unravelled a decomposing body of an aged landlord, identified as Oladepo Asaolu, after four days of disappearance.

Daily Star Nigeria gathered that Asaolu, who hailed s from Ora-Igbomina, Ifedayo Local Government Area of Osun State, was the Babaloja of the ancient town.

It was also learnt that one of the tenants of Asaolu, allegedly sold him to some kidnappers for N1 million.

Daily Star Nigeria further learnt that Asaolu was said to have been declared missing on October 5, 2022, after a motorcyclist came to his house in Ora-Igbomina around 5 am and took him to an unknown place.

The deceased was said to have informed neighbours that the unknown bike man was taking him to his farm before his corpse was found four days later in a bush.

The Police Public Relations Officer in the state, Yemisi Opalola, confirmed the incident to reporters over the phone when contacted

“It is true that the man’s decomposing corpse was found in the bush on Sunday. I gathered that his tenant, an indigene of Osan community, close to Ora-Igbomina, sold him to kidnappers at the rate of N1 million.

“Meanwhile, his abductors have been arrested four of them are presently at [sic] the police net.”