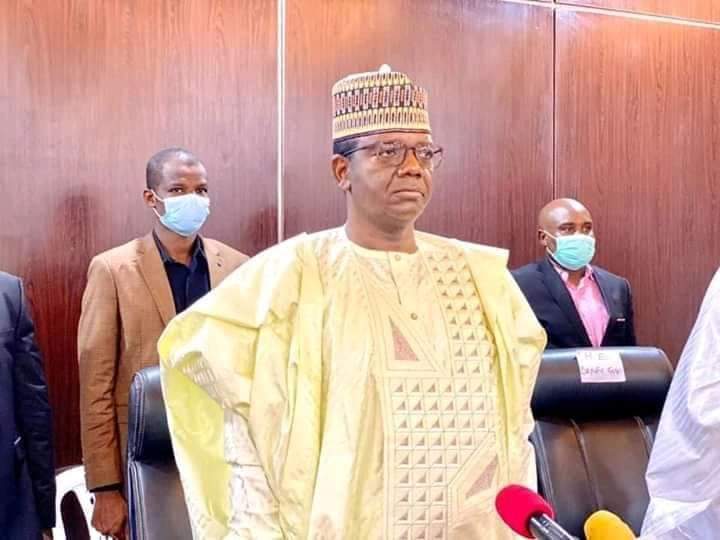 When it comes to facing the security challenges in Zamfara State headlong, putting to use varying approaches, I cannot think of any idea not used by his Excellency Governor Bello Matawalle.

With the inputs of security stakeholders, he engaged in dialogue which yielded a year long momentary relief from the carnage and the unconditional release of more than a thousand abductees and disarmament of many bandits. Many people disagreed with it despite its initial positive results.

With the breach of security here and there, Governor Bello Matawalle modified his security strategy using both kinetic and non-kinetic approach figuratively known as carrot and stick model. He donated more than two hundred Hilux vehicles to security operatives in the state to make the strategy operational.

Despite the obvious constitutional limitations of the state government over the military, people clamoured for the drop of anything dialogue. As a leader with listening ears and considering some escalations due to violation of treaty by some bandits who have earlier subscribed to the peace deal, Governor Bello Matawalle dropped it and imposed stringent measures to cut bandits supply lines and communications. Measures taken include:

2. No filling station is allowed to sell fuel to people with jerry cans or vehicles with extended tanks beyond N10,000 fuel
limit. Refueling within a short span of time is not allowed.

3. No commercial motorcyclist is allowed to carry three people at a time and time of their time of operation is limited to 8:00pm in the state capital and 6:00pm in other locations.

4. Vehicles carrying firewood are henceforth banned from operations. Those carrying foodstuff must undergo
verification by the task force.

5. Shutting down of telecommunication services in the state.

Some of these measures taken by Governor Bello Matawalle were also replicated in Kaduna, Katsina, Niger and Sokoto.

However, these too were welcomed with lukewarm opinions and even derided and condemned by others as too harsh and detrimental to the state economy. With the complaints hitting the skies, Governor Bello Matawalle ordered for reopening of the markets and and telecommunication services.

The ‘Yan Sakai vigilante groups who were earlier banned from operations because of their rampant extrajudicial killings of suspects in market places were reshuffled and unbanned. Governor Bello Matawalle supports them with stipends and vehicles to complement the military operations.

[OPINION]: EndSARS of What, Death Threats and Insults? – By Mustapha Illo