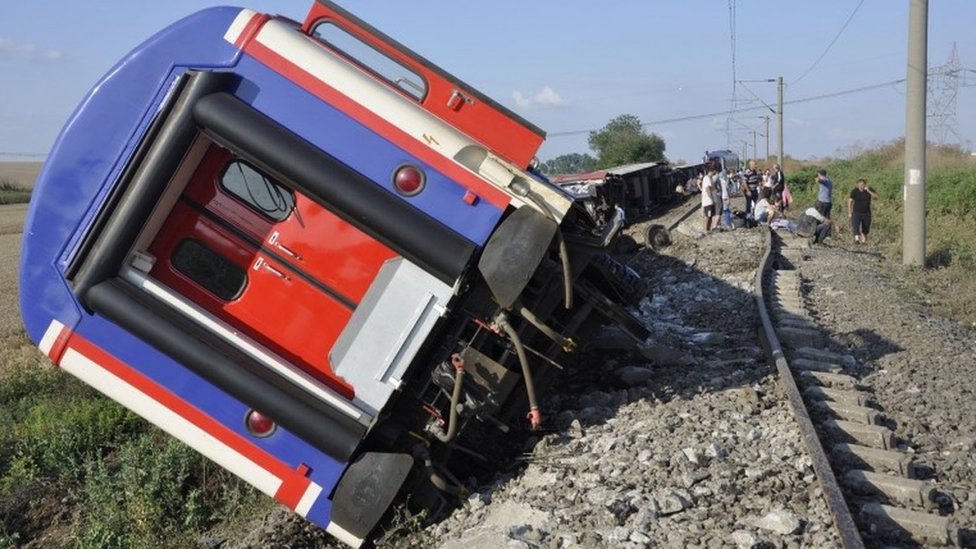 Scores of passengers travelling to northern Nigeria have been stranded at the Nigerian Railway Corporation, Minna terminal, Niger State, after a cargo train derailed from its tracks.

Daily Star Nigeria gathered that the train, which took off from Lagos about a week ago, could not continue to Kano, its final destination, after it derailed.

People in the other passenger train coming from Lagos could not proceed as the derailed train blocked the tracks.

One of the stranded passengers, who identified himself as Idowu, stated that the technicians who were on site to remove the Kano-bound cargo train from the Minna terminal to pave way for free movement of trains conveying passengers, were seen using jacks instead of a crane.

According to him “Our problems were compounded by the fact that instead of using a crane, the NRC technicians used a jack to evacuate the cargo train”.

It was further learnt that majority of the passengers who were returning to their base after the Christmas and New Year holidays condemned the pace at which the technicians were working.

Some of the passengers decried what they termed a lack of commitment of the Federal Government to rail transportation in the country.