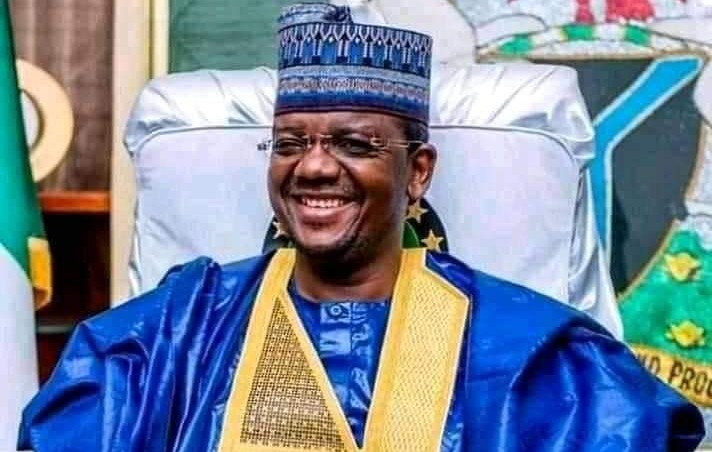 Muhammad stated this in his office while receiving copies of the memorandum of understanding signed by the State Government and the two trade union centers of NLC and TUC.

The Deputy Governor expressed satisfaction with the level of maturity and understanding demonstrated by the Labour during their negotiation and engagement with government officials that led to the amicable resolutions of the lingering issues of minimum wage implementation in the State.

According to the Deputy Governor, many factors have been put into consideration especially economic, security, and social factors before concluding the matter eventually.

Senator Hassan Muhammad thanked the State Labour leadership and His Excellency Ambassador Bashir Yuguda Gusau-led State Committee for the implementation of the new millennium wage for their appropriate application of experience and patience in accommodating the challenges of dialogue and negotiation, especially regarding the workers’ demands.

The Acting Governor, while announcing the month of November 2022 as the implementation time frame on behalf of Governor Dr Bello Muhammad Matawalle and the State government, challenged the workers to ensure punctuality and productivity in service for the betterment of all.

Speaking earlier, the Chairman of the State Minimum Wage Implementation Committee His Excellency Ambassador Bashir Yuguda Gusau thanked the State Governor, Dr Bello Muhammad, for enabling them the opportunity to serve the State in that very all-important task.

He finally expressed appreciation to the members of his committee, labour leaders, and all critical stakeholders for the support and advice accorded them before, during, and after the whole struggle that enabled them to deliver successfully to the satisfaction of both the government and the workers.

Also speaking in their separate speeches, the NLC and TUC Chairmen thanked the State Government for providing responsible and acceptable leadership, to mediate between the labour and the government.

The two leaders commended both SAC and SEC and the entire workers for their doggedness to rally around the leadership of the two trade labour centers to the extent of achieving the target objectives and also promised the government that workers would continue to be punctual and productive in the discharge of their official responsibilities.