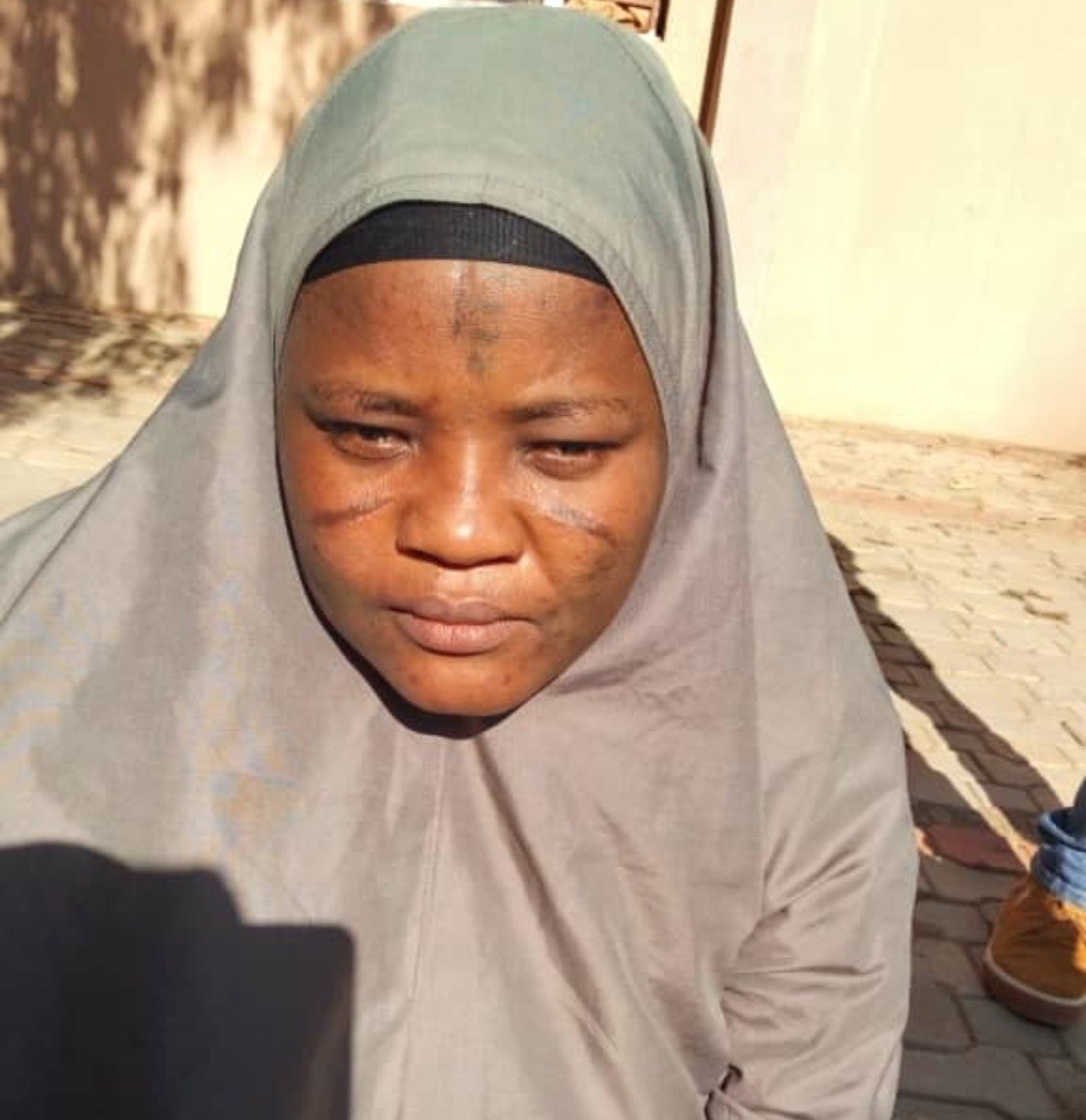 Policemen attached to Zamfara State Police command have arrested a 30-year-old woman while trying to convey 991 rounds of ammunition to the camp of a notorious bandit leader on security agents wanted list.

The suspect, who identified herself as Fatima Lawali, was on her way from Sokoto to deliver the weapons to Ado Alero, a notorious bandit hibernating in the forest along Zamfara when she was arrested at Gada Biyu area in Bungudu LGA of Zamfara State.

Zamfara state Commissioner of Police, CP Ayuba N. Elkanah, paraded the suspect along with others at the state command headquarters on Friday.

Daily Star Nigeria gathered that Fatima, an indigene of Kaura Namuda, is said to specialise in supplying arms and ammunition to hoodlums operating within the northwestern states.

Zamfara CP while parading the suspect said: “Fatima Lawali, a native of K/Namoda LGA who specializes in supplying arms and ammunition to Bandits in Zamfara, Sokoto, Kebbi, Kaduna, Katsina and Niger States respectively, wwasarrested at Gada Biyu area, under Bungudu LGA with nine hundred and ninety one (991) rounds of AK-47 live ammunition, conveying them from Dabagi Village in Sokoto State to be delivered to a notorious bandit’s kingpin called Ado Alero who has been terrorizing Zamfara and neighbouring states. Investigation in progress.”