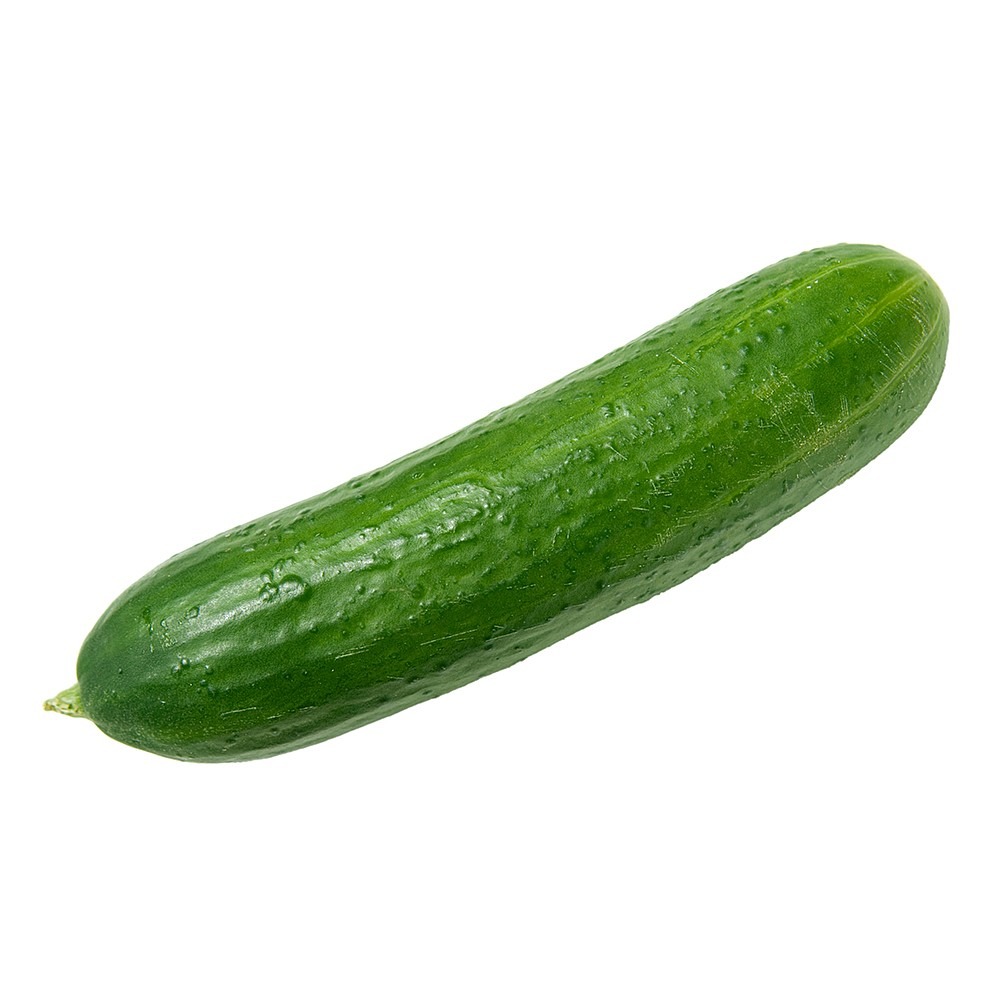 A Sharia court sitting in Samaru, Gusau Local Government of Zamfara State, has been charged by a Woman, simply identified as Aisha Dannupawa, who got married one week ago to dissolve her marriage over unbearable sexual experience.

Aisha Dannupawa disclosed that her first sexual intercourse with the husband was horrible due to the size of his manhood.

According to her :“When he came, we had sex, but the experience was a nightmare. Instead of enjoying the sex, it turned out to be something else because his penis was too big.

“Two days later, when he came to visit me, we had sex again, but the experience was too much to bear. It was then I knew that I could not continue with the marriage because of the size of his penis,” she added.

The husband, however, accepted the wife’s decision and agreed that the one-week-old marriage be dissolved.

According to Islamic jurisprudence, the woman is to give the husband some amount to be determined by the court in order to marry another wife since she demanded to end the marriage.

The act is known as “Khul’ ” in Islamic law and it happens if the reason for the dissolution is not caused by the husband’s inability to discharge his marriage responsibilities of feeding, clothing, education and other basic needs included in the conditions of their marriage.